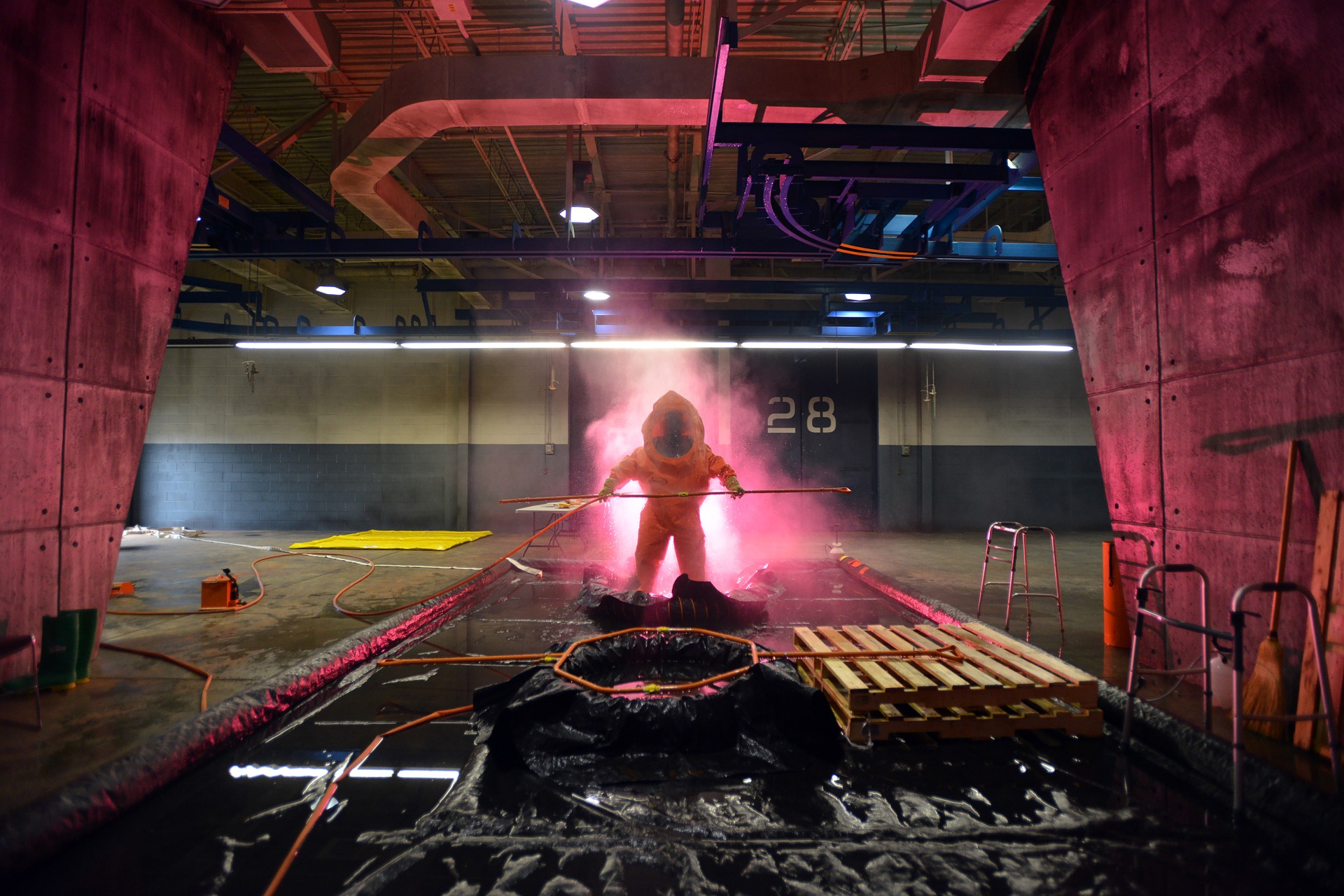 Back When Everyone Would Kill the Witches

they’d stand around and clap.
Someone would get grossed out by the violence
and then they’d call that person a witch,
hanging them up by their veins.
The trees would look at each other in the night
and whisper,
“Jesus Christ, humans are beasts.”
A man from the NRA would come out with a gun
and shoot the tree.
The bullet would ricochet off
and hit God in the pancreas.
“Fucking hell,” God would say.
And the guy from the NRA would bash in God’s head.
Everyone would stand around and clap.
Just like now.

You Can’t Even Block the Pornography. It Owns Everything.

My disability
could give a fuck less about hardwood floors.
My girlfriend’s disability

is a truck overturned on a desert road.
My disability gets her disability pregnant
and we have a little bit of amnesia together.

We both wake up
and the disabilities are there with us
in the bed.

After Being in the Military and Working in the Prison and Being an EMT, I Don’t Have Nightmares Anymore Because My Nightmares are My Dreams and When I Have a Nightmare It Just Pisses in the Sink of My Chest

All of the dead I’ve seen
are alive,
standing around my bed
with their fingernails
polished
and faces
like the pieces of wood
I’d haul with my father
when he hated the world.

Back When I Worked in Hazmat

they told us we’d lose a day of our life
for every day we worked there.

On one graveyard shift, I stopped patrolling and
looked at the deer that was eating

radioactive grass. I’d tried to scare it off,
but it always just came back.

This year he will publish the following: Posttraumatic: A Memoir (Hoot ‘n’ Waddle); Undocumented: Great Lakes Poets Laureate on Social Justice (Michigan State University Press, with Andrea Scarpino); and The Many Lives of The Evil Dead: Essays on the Cult Film Franchise (McFarland, with Jeff Sartain). Read more of Ron here.

One thought on “Ron Riekki, Hazmat”