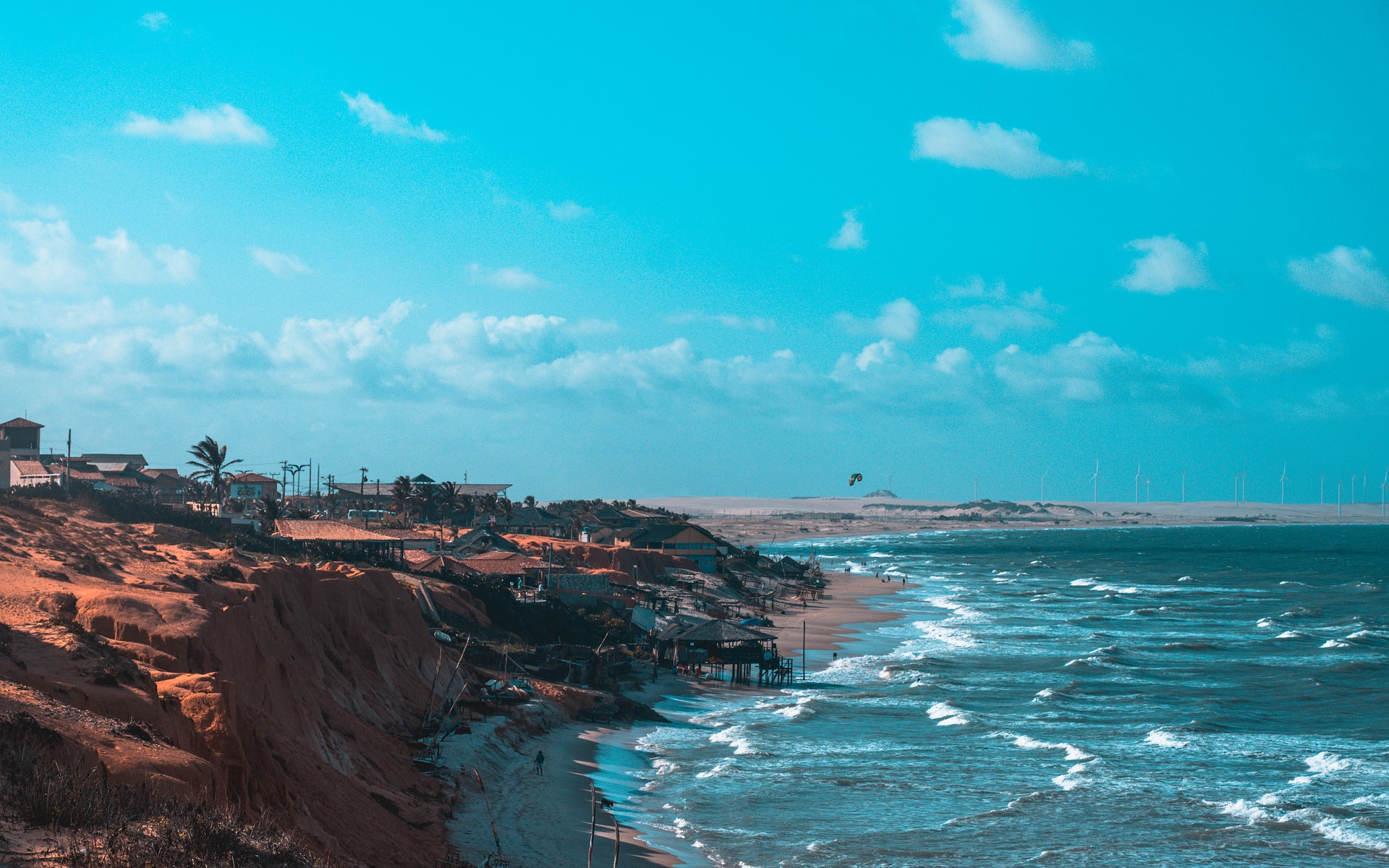 Dear Father, it’s been 41 years since my last confession. I want to tell you things I haven’t figured out yet. I cry on airplanes. I never step on ants. I give everything away as soon as I can. Every time I put my brother’s Honda in gear I see him crossing the Atlantic as hurricane, Dundalk headed, El Paso. Borders are never easy to cross. I’m ready for my penance now.

I trapped porcupines and used their quills for darts. I let air out of cop tires. I was the first to find Mrs. Stebbins’s body. When she hadn’t picked her fourth London Free Press from between the real and screen door, I opened and entered. Arm dangling off chesterfield. Mouth stiff in full yawn. White as fresh powder snow blankets. I opened the fridge and took a can of cream soda pop. Took my monthly tip from her purse. Altar-boyed her funeral.

At the rooftop lounge in Trump Tower in Doha, Qatar, I played pool with a professional ethnic cleanser. Claimed he kept peace for the UN as he sunk his stripes. I didn’t believe him. His R’s were too soft. We talked Bosnia, Dostoevsky, Bulgakov. I pretended to let him win.

Two Friday nights later, I shot stick with a United States Marine, a child really. He talked Orioles, Cardinals, Hawks, Eagles. Before each shot he uttered a mantra, “just doing my job, just doing my job, just…BOOM, oh yeah.” His job was joy-sticking drones over Yemen annihilating hospitals and schools. Ask no questions. When I sunk the eight ball, he screamed “DUDE! DUDE!! DUDE!!!” Like a synonym for fire and I was next in the cremation queue.

The Sudanese bouncers ushered him into the elevator.

Like a polite well-trained Canadian, I observed the ensuing struggle from a safe stool, feeling hypocrisy as he descended, and spent his dollars.

In 2001 in Salvador, Bahia, Brazil, Lula was president and I couldn’t tell my dick from my ass. At least, I’d started learning the language. Not yet married into the culture. I was returning to a guesthouse over the cobblestoned hills of the Pelourinho, after a late reggae night. I stopped for acarajé, a pounded bean-ball fried in dendé oil, stuffed with pepper and shrimp, better than chips. I bought and ate. Typical tourist activity. Naïve intentions. The regal Bahiana serving, a goddess really, stirred her pot and said while I chewed, “Cada paralelepípedo é a cabeça de um escravo que você matou.” Took seventeen years to translate: Every single cobblestone is the head of a slave you killed.

At the guesthouse door the dog went nuts, previously a peaceful mutt, I though she’d rip my calf off. The elder landlady came slowly down the stairs. “You’ve been cursed. Go to bed. I’ll call the Santa.”

The dog barked outside my door all night.

The next morning another regal Bahiana, wrapped in white from head to toe, rapped on my door. We went to the market and bought a bouquet of tongue-twisting plants and herbs. She stripped me naked, turned the shower up real hot, steaming the room, and flagellated hard with those branches and stems and spices and thorns. She knew more than I ever will. After the stinging, I felt good. Clean for once. The dog stopped barking. The landlady smiled and said I looked better. I paid the priestess.

Lula’s in prison now. I don’t know if he’s guilty. Don’t know if I am but we must almost understand the politics behind the malediction.

David Morgan O’Connor is Irish but grew up in a small village in Ontario on Lake Huron. His writing has appeared in more than 50 literary magazines. At present, he is pursuing an MFA at University College Dublin and writing daily.