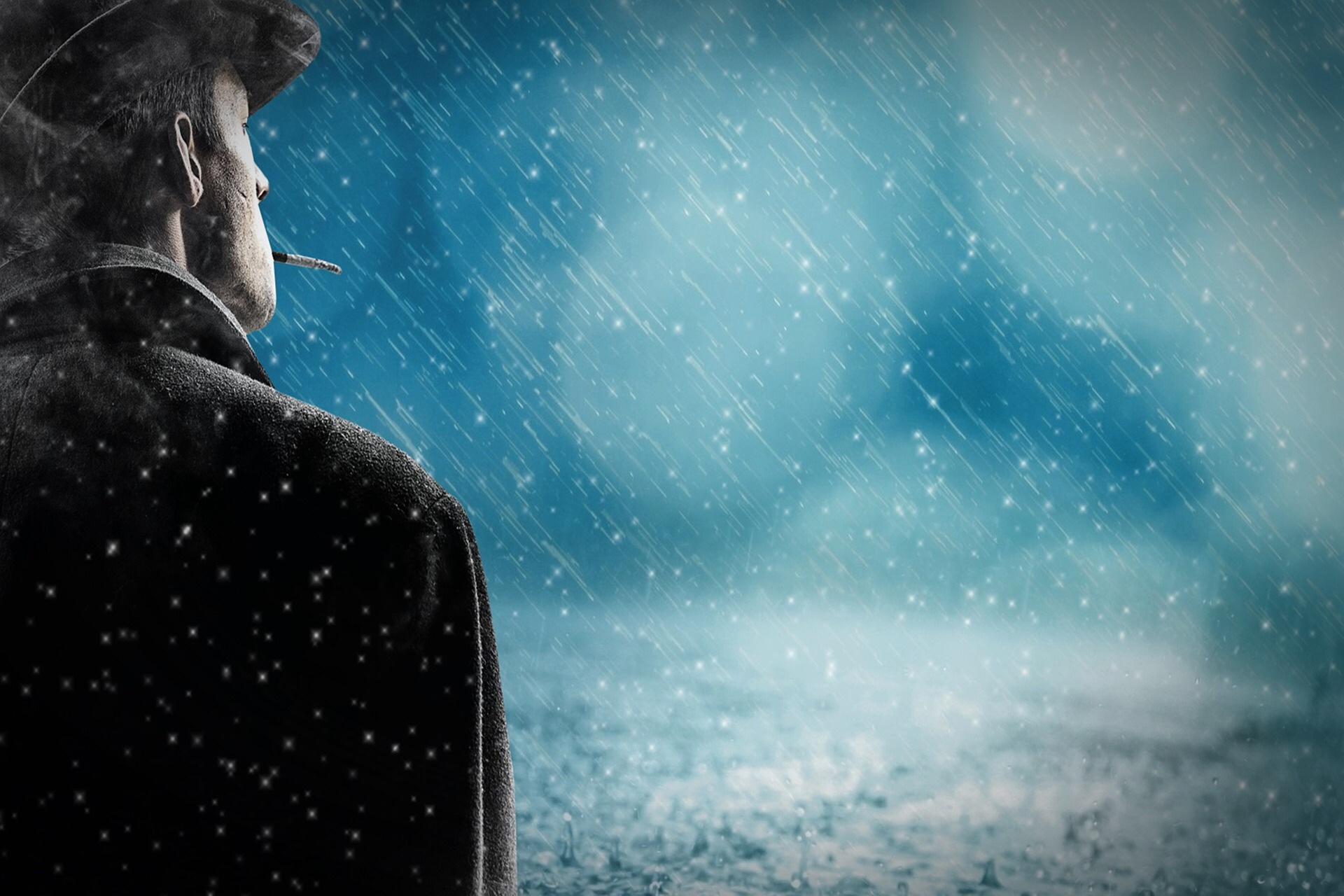 Preparing for his visits she wore
a waterproof coat, waders and a balaclava.
Still, she felt him lift her from the ground
like a punch-wind to shove her drenched
and shivering against a wall. Afterwards,
his angry fists became tentacles
that swam underwater. Sad songs trickled
from his mouth soft as a mountain brook.
She can’t remember how it began,
only how it ended – her sailing out to sea
as if she’d grown wings.

Belinda Rimmer has worked as a psychiatric nurse, lecturer, and creative arts practitioner. Her poems have been widely published in magazines, online journals, and anthologies.