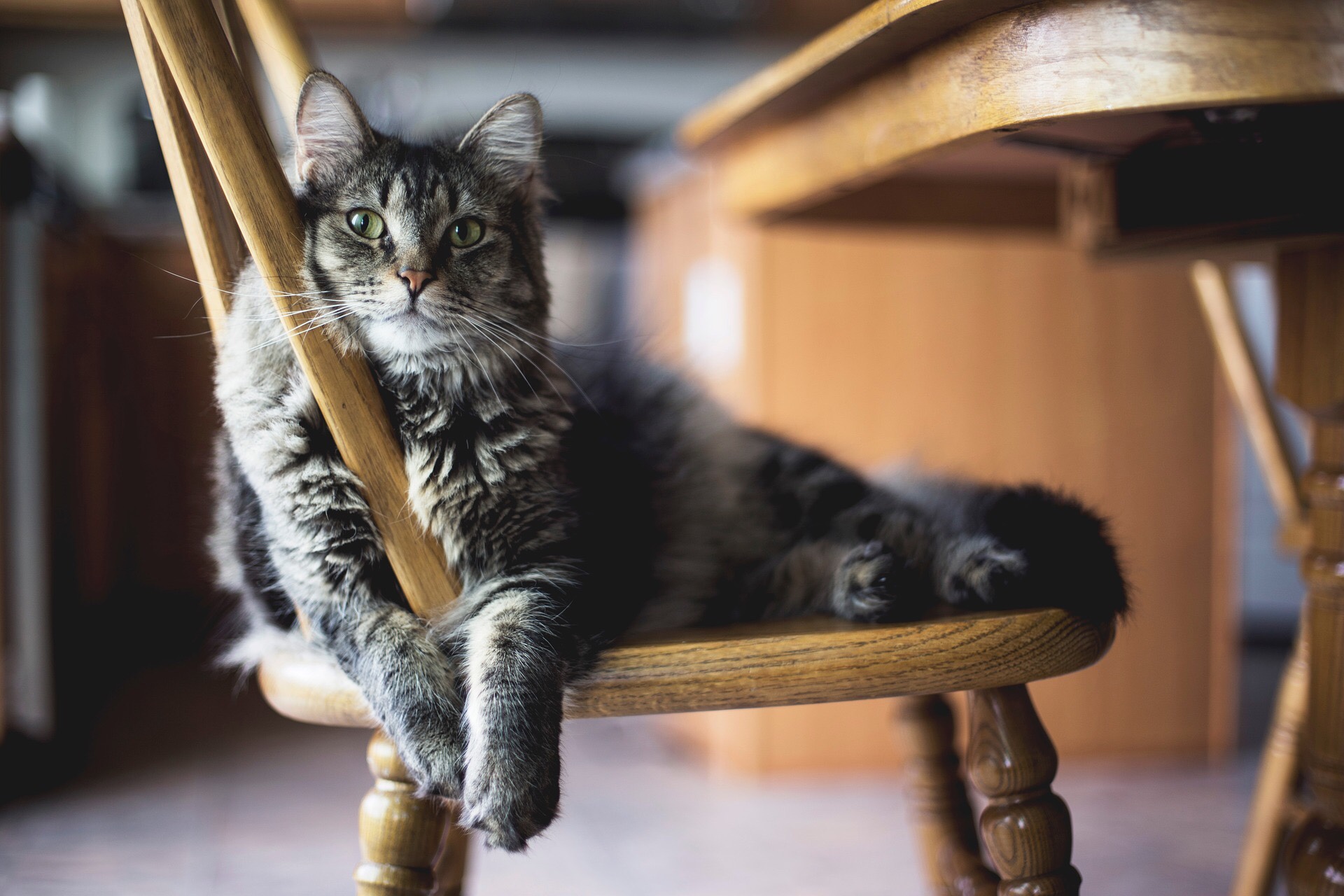 In a notebook for Elijah

My son’s principal meets me at the school door, says
“I don’t want to jinx it, but I think we can
have that meeting now.” This is the meeting
where we talk about mainstreaming my son
again — letting him go back to a normal middle

school. This is the meeting where we reach
for normal as if the plan already makes sense,
as if the plan is right. In this moment this son

is building a trebuchet in a school for children
like him: irregular, brilliant, kids who occupy
their own buildings, their own rules, their own words.
This boy, so tall, beautiful, refuses to eat
an entire meal if someone touches a tiny surface
of his food. This son, thoughtful and wise, will
not allow anyone to sit too close, or share pencils.

He loves hard science, facts. He thinks dragons
are possible and that magic is another form
of theoretical physics. He plays piano in long, wild
bursts and then not again for weeks. He reads
novel after novel but will not eye a single word
on the page if someone reads his copy first.
There are objects he does not like touched:

“I love you,” freely, often to our three cats, whose nature
he inherently adores. He does not know when it is his
turn to speak. His voice can become whale-white noise
in any room, indiscriminate of hours. He hates the word normal.
He wants to be seen. He wants to make strangers laugh most,
yet has not unlocked jokes, all puzzles of sound. He wants
to fit.

I am gathering into this meeting, this making of plans
for a future wherein blending, merging, has somehow
become the real goal. My son, blessed boy whose name
means to leave a seat at the table, believes that luck
is for the weak-minded and intention is all we ever need.

Kelli Allen’s work has appeared in numerous journals/anthologies in the US and internationally. Allen is the founding editor of Book of Matches Literary Journal. Allen’s new collection Banjo’s Inside Coyote arrived from C&R Press March, 2019.

One thought on “Kelli Allen, In a notebook for Elijah”