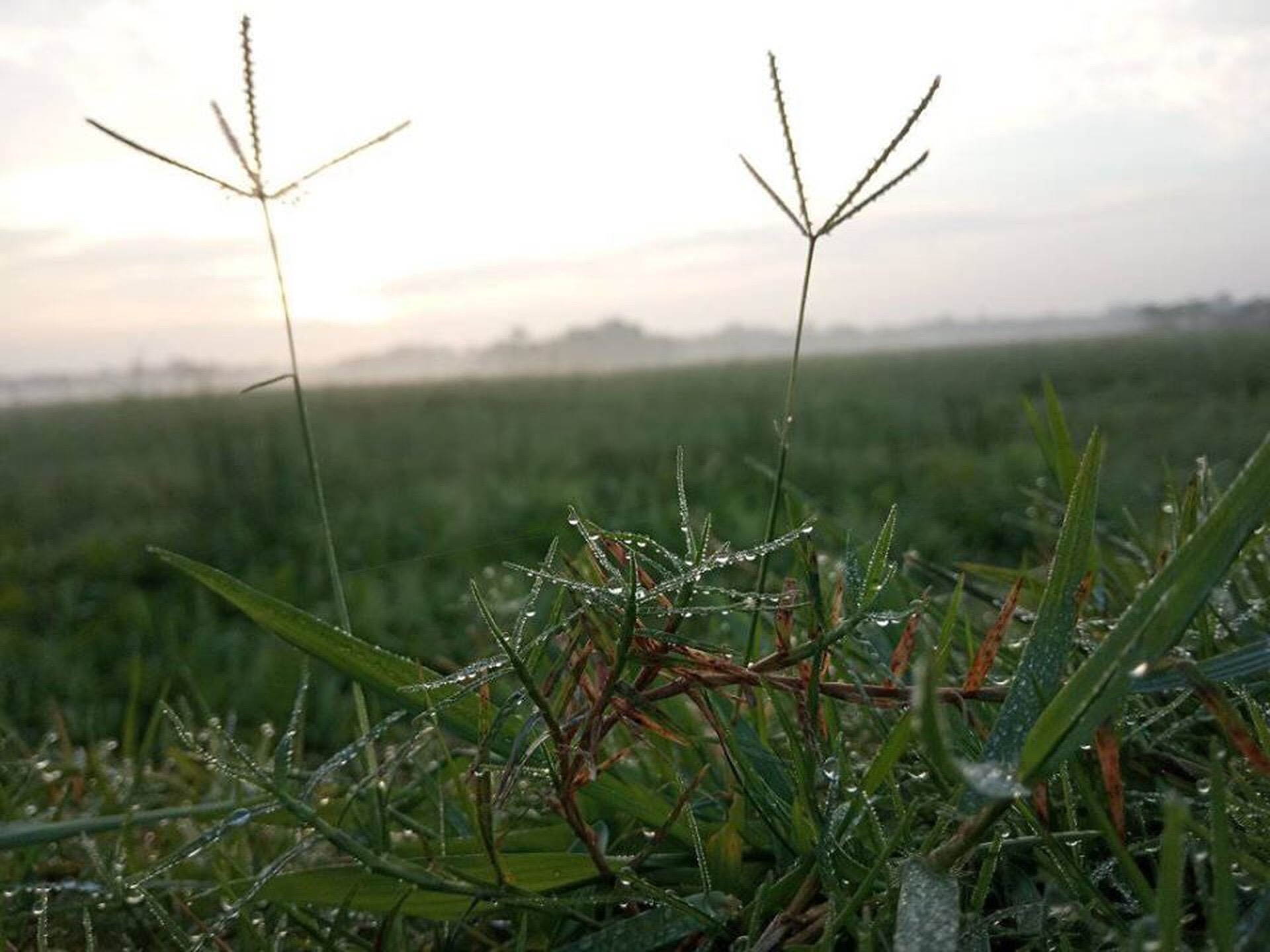 Imagine winter
like a worm a-slink
in the undercutting ruts

that designate the field.
Imagine
being part of winter there,

flex of wind
the thinning ground supplied,
your skin another word

for fog the peaty ice exhaled.
My mind maps out
his death this way, in visionary seasons

turning home – in which
insensate elements
lock the earth,

yet still might learn
to take the shape
of verb and cyclorama,

quickening as sleet:
the thirst and thaw
of sunken roots

his nearest resurrection.
Some creaturely
intelligence, no doubt,

invents these myths
I fabricate as prayer,
but look –

Ciarán O’Rourke has won the Lena Maguire/Cúirt New Irish Writing Award, the Westport Poetry Prize, and the Fish Poetry Prize. His first collection The Buried Breath is available from Irish Pages Press. Ciarán explains the inspiration for his poem below.

“Cluain Chláir refers to a small district in North Leitrim, near where my grandparents grew up, where I used to visit them. After they died, I wrote this and a number of other poems, trying to re-imagine some of the landscapes they knew in light of their now-permanent absence from them (except in memory).

“One translation of Cluain Chláir would be something like ‘Wooden Bridged Meadow’, although I should say that I’m no expert. I chose to use the Irish place name as a title instead of the Anglicised version that appears on most maps, ‘Cloonclare’, because for me it implied a language and local folk tradition that could be named, but not necessarily recovered or lived as it used to be; much in the way that I can remember my grandparents without being able to restore or fully understand their lives, no matter how I might try.”