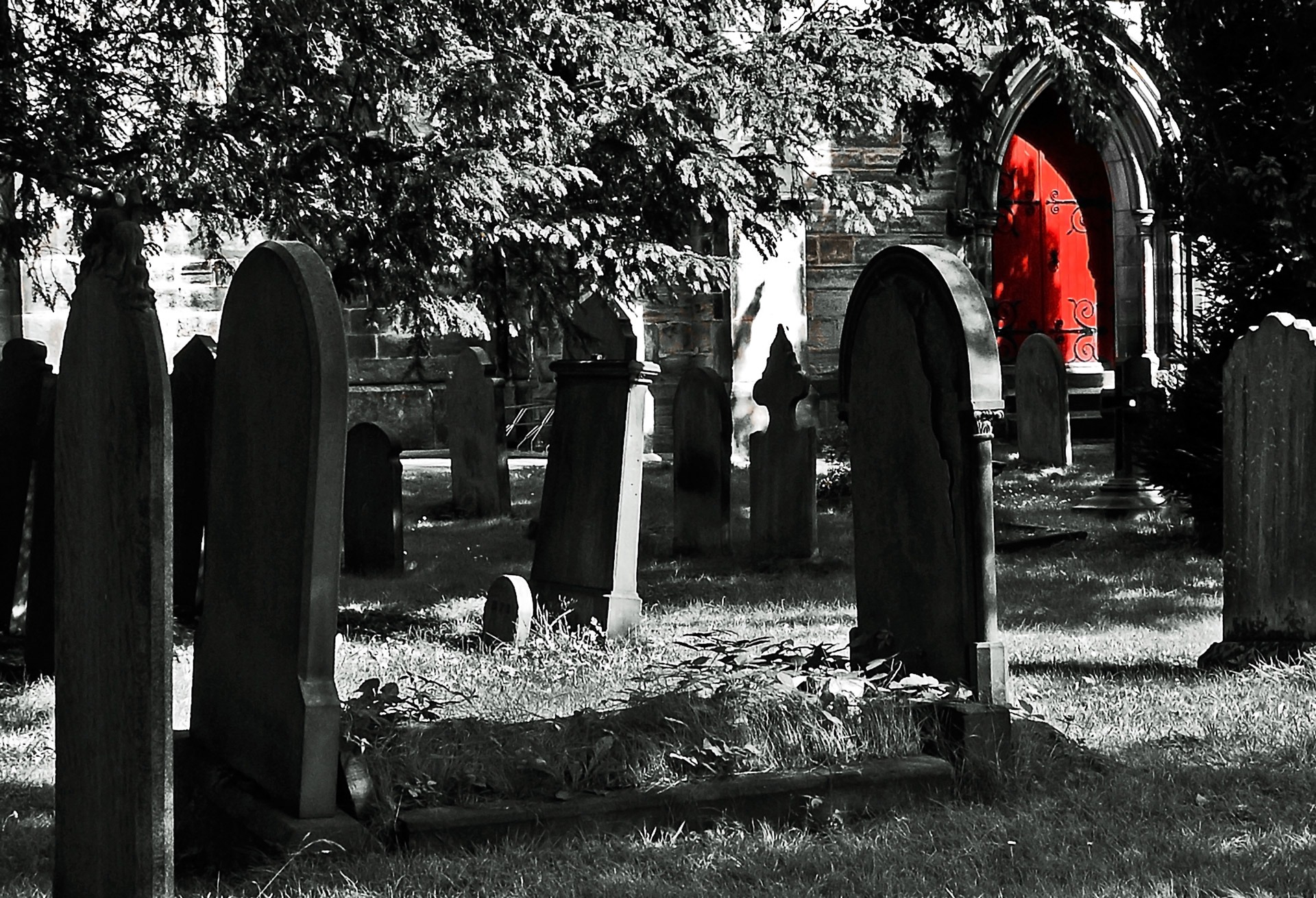 Before there was silence

a coat, the shadow a mourner lets go
as if there’s no other way to drink
except from a hand left open

lifting this hillside to your lips
where underground streams are returned
as fingertips, salt and in silence.

is learning to fly in the attic
the way rain makes its descent
with nothing left for ashes.

You can hear the dust and grieving
– it’s a warm rag, torn off
while still a sleeve – even here

with a wave side to side
then the wind that covers her
to share a long, long love.

becomes a wing, already water soaked
too heavy to fly – even now a butterfly
is swallowing them drop by drop

for their darkness – it’s coming
so let it come from how it held your arms
before there was silence.

the way this spider pulls its legs in
and huddles, becomes a pebble
by waiting till some mourner comes by

that no longer moves in pieces
with you on your stomach, arms folded
breathing into the earth

as if its slow climbing turn would end
mid-air, mistaken for sunlight
unwilling to return alone.

Simon Perchik is an attorney whose poetry has appeared in Partisan Review, Forge, Osiris, The New Yorker, and elsewhere. His most recent collection is The Osiris Poems, published by boxofchalk in 2017. To view one of his interviews, click here.

For more information, including access to free e-books and Simon’s essay, ‘Magic, Illusion and Other Realities,’ please visit his website.

One thought on “Simon Perchik, Before there was silence”