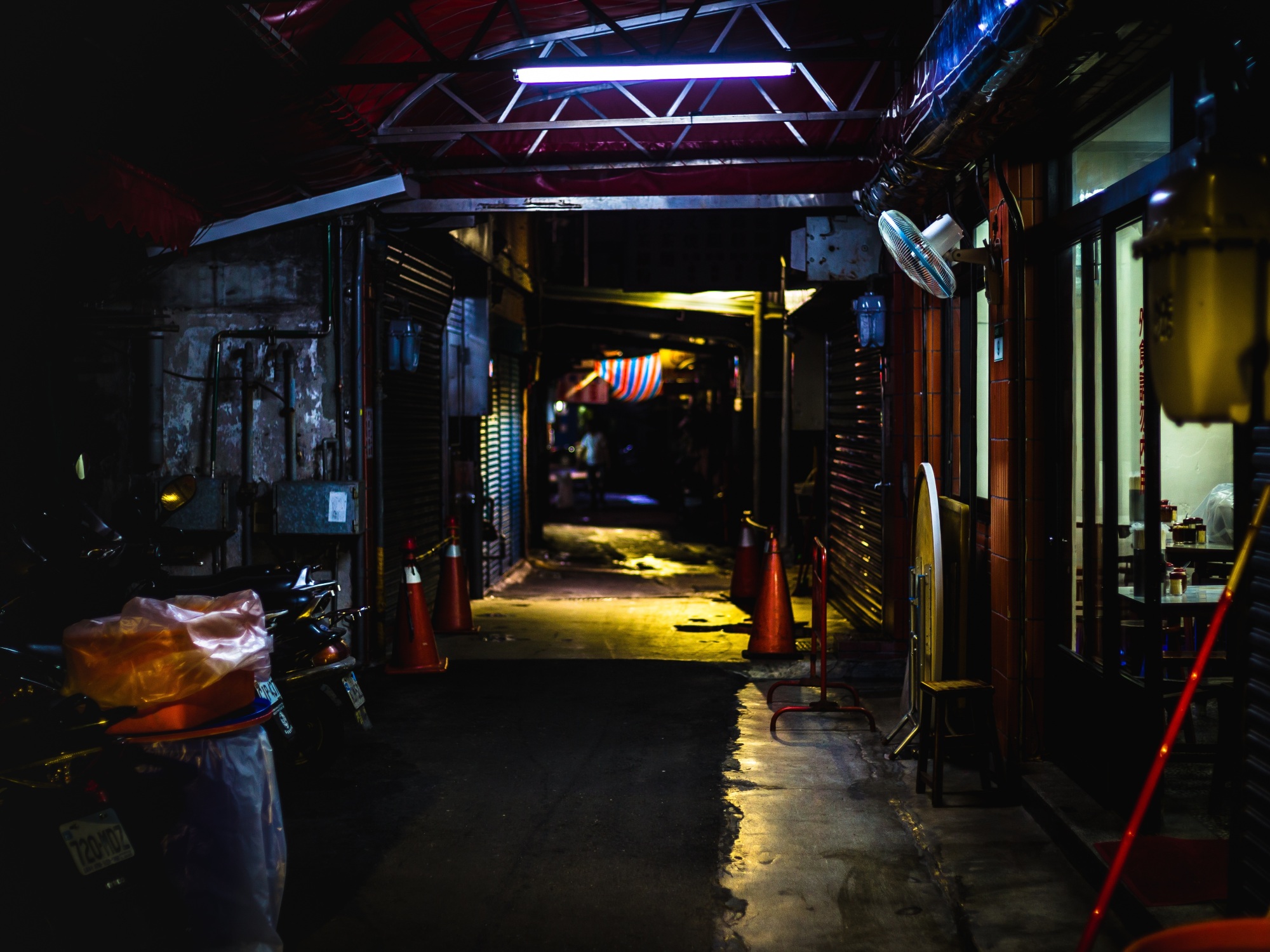 You’ve become,
as memory fades,
blue eyes, piercing,
lost in the space of my mind.

Your face is elsewhere,
your legs and thighs
soft footsteps that patter
across the wooden floor.

there’s the silhouette
of your hand
behind the shower curtain
turning the tap,

the glimpse of a smile
through the chink,

the sparkling droplets
on your naked back,

and your name
I’m writing with my finger
on the mirror
but can’t now remember.

The silent call is never silent;
it rings persistently to get her out of bed,
continues to ring until she answers it.

The caller makes no sound,
and ends the call within the time
it takes for her to lift the phone,

but a budgerigar and rattling cage
she always clearly hears
at the other end before the click.

And when she’s replaced the handset,
she tries to go back to sleep but can’t,

can’t get out of her mind
the budgerigar inside the rattling cage,
with useless, flapping wings,
trapped and terrified,
unable to escape the caller’s gaze.

I’ve only been living here for five weeks
and already I’ve got a pervert climbing into my garden at night
and hanging women’s underwear on my washing line.

I’ve no idea who’s doing this,
but all the villagers think the underwear is mine,
and seem to see it as some kind of sign,
a convenient excuse
to make me
the subject of intimidation and abuse.

Once again,
the postman has delivered his phlegm
through the letterbox.

I’ve been left a black body bag
by the waste disposal men.

The council has granted my neighbours
the exceptional right
to play their music loud at night.

In the street, as they pass.
men make threats underneath their breath,
and children flee,
while women look at me with contempt and disgust.

Kids shout “Pervert! Pervert!”
as they push used condoms through my letterbox.

The word PERVERT, in red paint,
has been daubed across my front door.

At night, I can see the silhouette of the hooded pervert,
accompanied now by a large gang,
all of them helping to place women’s underwear on my washing line,

and now it’s me
who’s beginning to see
it as some kind of sign.

I just wanted to see what was under the dress.
It was, after all, an ankle-length dress,
on a showroom dummy, and I was only three.
At that age, when you’re curious, you check things out –
especially if mum’s distracted.

It’s almost forty years on,
and I can still recall the huge department store –
the long wide aisle
that was lined with all these clothed statues,
then mum letting go of my hand for a moment
to check the price on a label,
and me, darting across the aisle
and hiding underneath that dress.

It amused me so much at the time
to hear mum’s terrified voice calling out my name.
I thought nothing of switching from the warmth
of a slightly rough but reassuring hand
to smooth hard deathly pale white flesh
that felt so cold to the touch,
and barely able to stifle my laughter,
thought it was the funniest thing,
being stood directly in front of mum
and seeing her knowing she couldn’t see me.

How could I have known I’d cast a curse?
But, years later, when I saw mum in the chapel of rest –
and, gently touching her cold hard cheek,
was reminded of that incident –
I this time didn’t laugh but burst into tears.

I have a recurring dream:
I’m hiding underneath the dress,
and through the light fabric I can see mum
just carry on walking down the aisle
as if she’s forgotten I ever existed.
I don’t come out from underneath my hiding place,
and I don’t shout –
and, having reached the main entrance,
mum walks through the glass double doors
without even glancing back,
then disappears into the crowd in the street,
and already I know I will never see her again.

A VISIT TO THE HYGIENIST

I’m clenching my right hand
as helplessly as a baby’s fist,
as the hygienist scrapes the edges
between my gums and teeth.

She’s working alone –
and, in a bitter twist,
has got me acting as her assistant
while torturing me,
my left hand clutching
the slithery slim neck
of a gunmetal-headed purple worm
that feeds on the blood
in the well of my mouth.

I hold it tight:
My eyes are watering,
and this toothless
but voraciously vacuuming
240-volt vicious beast
might feed on my tears
as well as my blood
if I loosen my grip
for even just a second.

The room’s clean white walls
at least offer up some dull distraction,
a cinematically-sized representation
of what the wall of each stained tooth of mine
may well have looked like
if I’d only done as I was told
the last time I was here.

I’m still clenching my fist,
desperately trying to keep a firm hold on mum.
I imagine what I must have been like as a baby,
holding her ring finger so tight,
crying, unable to understand
the pain that comes with teething.

Well, forty years on,
and here I am,
now clutching nothing but my own hand.
Even the ring that survived mum
was taken by thieves in the burglary late last year.
Everyone and everything good in this life –
gone, lost, stolen.

“Your gums are tender and swollen,”
says the hygienist gently,
as the tartar-extracting torture continues.
There’s no need for me to talk, to explain:
She’s extracting tartar, not a confession.
And still it gets ever worse,
the unexpressed but unrelenting pain.

Thomas McColl lives in London, and his poetry has been published in magazines such as Envoi, Iota, Prole, The Incubator, London Grip and Ink, Sweat and Tears, and in anthologies by Hearing Eye, Eyewear and Shoestring Press. His first full collection, Being With Me Will Help You Learn, was published in 2016 by Listen Softly London Press.