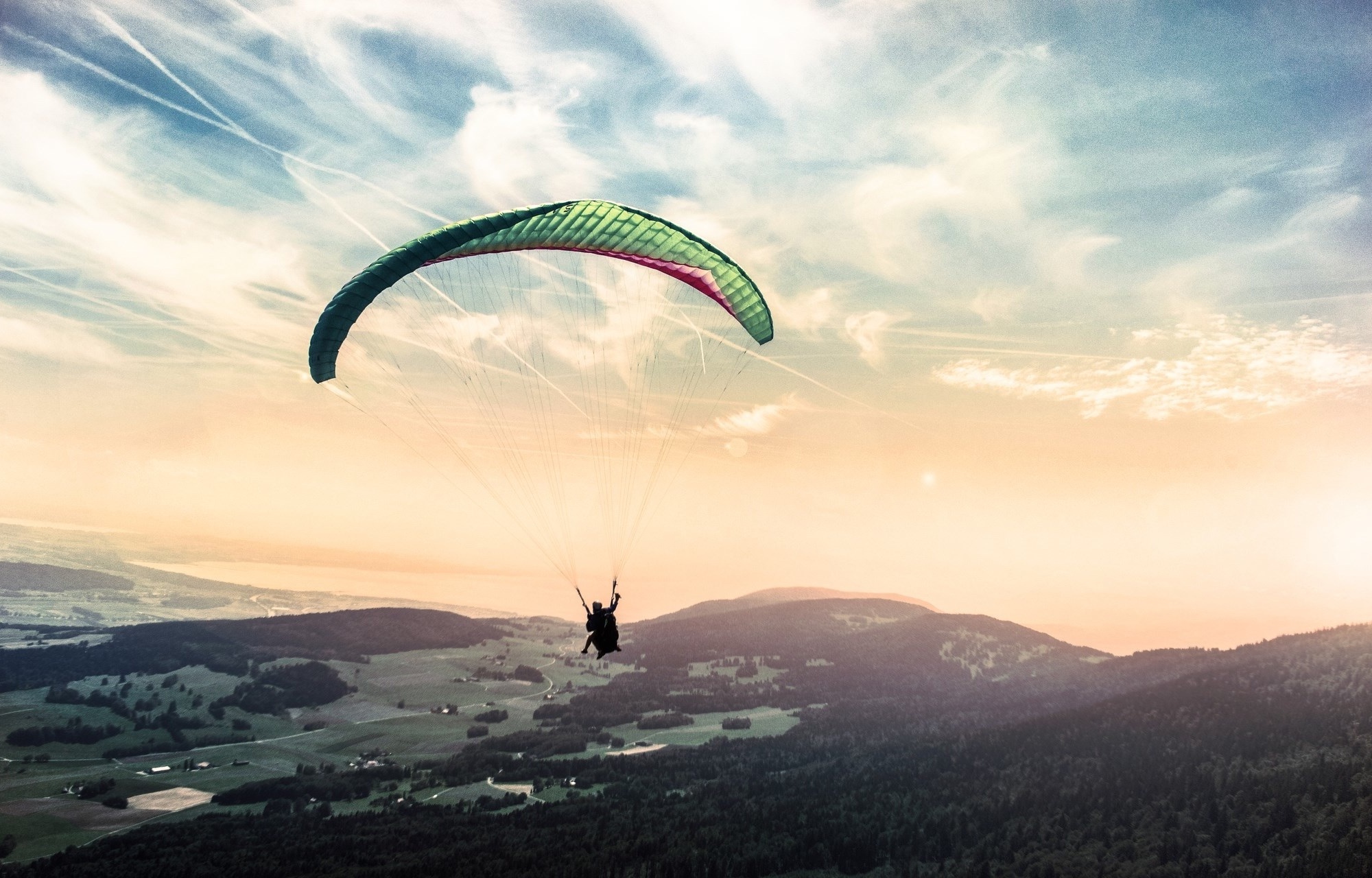 It was Avicenna a Persian opium fiend
who first told us stories about the pleasure of coffee.
How it grew wild and free on the Arabian peninsula
those oil-rich berries mixed with fat and alcohol;

The hot black water from warmed Syria
could sterilize nature and extinguish carnal desire,
once drank only by clergy and aristocracy.

We have not banned tea and coffee breaks as yet
(the only legal drug ritual left to us,
now they’ve banned us from smoking)

It is said ‘If wild talk be the mother of revolution
then coffeehouses must be its midwife,’
if so, social media must be the after pill;
The mainstream newspapers a father to all of its delusions.

where I hear jostling winds like small children
playing in gardens of floating shipwrecks.

The morning as dark as star anise;
air shows cubes of rain falling under
spotlights waking from sleep.

Her summer eyes are lost in the dankness
that even the roses in the park look grey;

This season unlocks timid streams of sun and frost
onto the falling leaves that camouflage a young fox
gathering scraps from the remains of Sunday tea;

rarely do we see any light in the break of autumn
just that black and white celluloid glow
slowly preparing us for the cold stay of winter.

When pavements shine of rain
they look like faces caught
glinting in contrasts of sun,
I’m stuck behind a tall wall
where I post singular letters
through the holes in cement
hoping that someone will piece together
my message from winter;
I could climb over the top of the wall
Go collect all of my damp letters
I’d see where spring likes to hide
during the darkest of all seasons;
Rearrange all my singular letters
post them back to myself through the wall;
hope that the message that I’ve sent
might become a little clearer next time.

We’d only let go of those fake porcelain gods
when inside the last known public telephone box
I once lived close to the new townhouses
at the bottom of the quarry – long grass,
the sound of crickets, and love bites.

Handjobs behind the tuck shop and school gates;
We’d play out our latest hero or action scene
coughing of hay-fever and chickenpox;
It was Wham or Frankie on the Walkman;

a smuggled can of Hofmeister or Merrydown,
choked on Rothmans and Peter Stuyvesant
it was first love at the time of Chernobyl;

Inside the last known public telephone box
I arranged my first date and first public break-up.

lead the navigator into a new world
so I may watch you cower behind it –
Did I piss on your psychopomp?

Keeping me in the shadow so to break the light
that you use to punish me. Bring logic, surprise,
realism, and truth on the journey.

The elements of which have alluded
the sacrifice that people can’t see;

Always keeping dreams so close
those enemies far from you.
Be the ship mast, not the sails

where underneath the shipwreck
the rooting wood reveals the worms that sleep
inside the last resting place on earth.

Wings clipped tied down by chain and length of sea
in a dream I found instruments to make me fly
no longer trying to bounce off walls and concrete trampolines,

When the locks are broken –
cement unhinged I’ll fly where the shadows bend
following the light that feeds me, along a path that I’m supposed to take

though the claws are far away reaching out from the land below,
where I can hear a slight murmur of voices
I’m learning to fly into this world again

You must ignore the distractions
the snide and snake-like venom of character
that may attract you back to the least revealing challenge;

Rise above those that will only ever
pull on your heels like hungry termagants;
make the journey beyond anyone’s expectations of you;

After the pain has submerged you’ll see how the void
will slowly make you fly where no one will pull at the heel
weigh you down by placing tassels of regret on those wings.

Matt Duggan lives in Bristol, England. His poems have appeared in many journals such as Osiris Poetry Journal, Ink, Sweat, and Tears, Into the Void, and Riggwelter Literary Review. Matt won the Erbacce Prize for Poetry in 2015 with his first full collection Dystopia 38.10 (erbacce-press) and the Into the Void Poetry Prize, 2017.

Matt has two new chapbooks out: One Million Tiny Cuts (Clare Song Birds Publishing House) and A Season in Another World (Thirty West Publishing House), and a small limited edition booklet, The Feeding (Rum Do Press). His second full collection, Woodworm, (Hedgehog Poetry Press) will be published in March 2019.

One thought on “Matt Duggan, Learning to Fly”