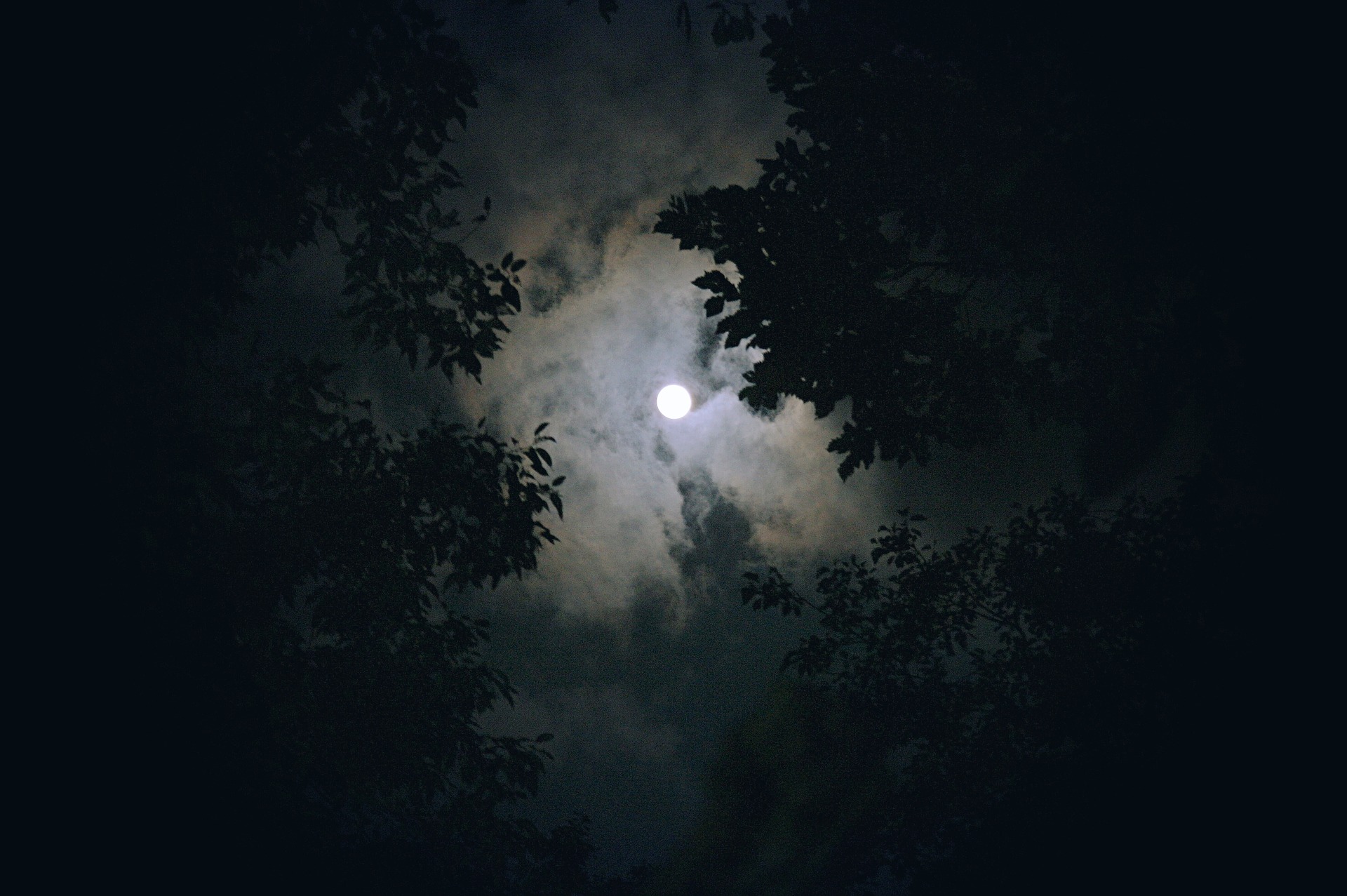 Like the Christmas baby he once had been,
he took his timely leave in December.
He had barely gone
when at her word,
they ushered in the makeshift altar
and my mother,
her voice oddly masterful in that stricken room,
led them in the sorrowful mysteries.
But while they prayed,
I alone stayed
and saw that pagan moon
sail above the windowsill;
how, orange-red, she lit his bed,
burnishing the peaks of that still face,
his nose, cheek, and chin,
illuminating the planes of an unknown terrain,
the loved one, newly dead.

Every moon of the year that followed,
grief would wear a different face.

Maria grew up in Swords and lives in Portmarnock, Co. Dublin, with her husband. She has one daughter. At present, she is working on her third novel and teaching an online writing course: ‘Begin Your Novel.’