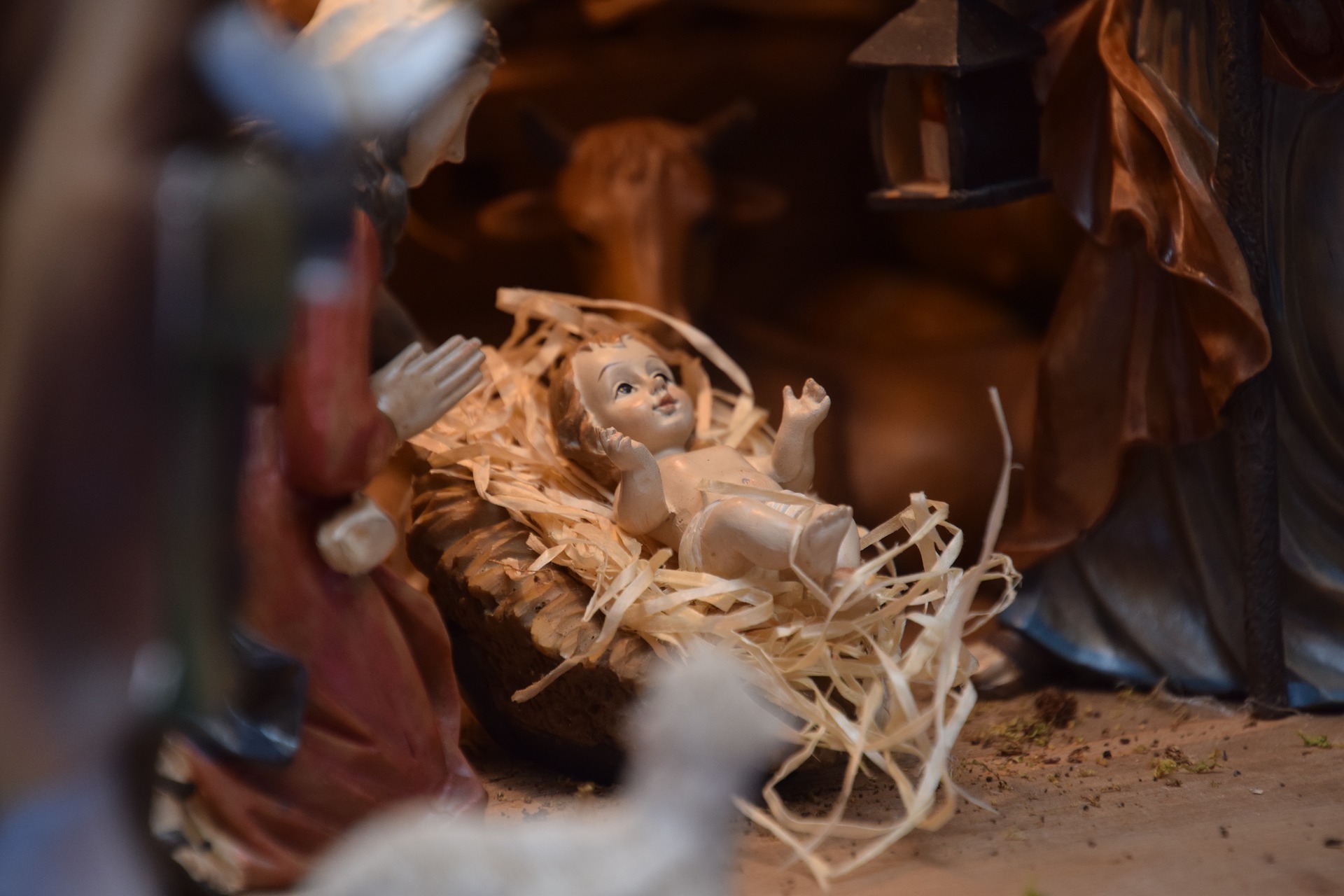 The Madonna of Skid Row

If you staggered past alleys of shattered glass
into midnight’s temple of the lost,
you might find her reigning on a barstool
as the cynosure of men.

She crowned us all with her smile,
our low-life lust instantly tamed,
happily whipped and encaged
by something like love,

the old barman graced more than us
by her privately flirting benediction.
We purred more than laughed
at the joke in her wink when he turned

to draw another shot of vodka, whiskey, or gin.
She was a street-walking goddess of sin,
but to him beatific and virtuous,
the radiant madonna and queen

of us social debris and, on Christmas Eve,
as warm as the glow of Rudolf’s nose
and more generous than Santa,
more puckish than an elf.

She was the star over our manger,
our Christmas Madonna throughout the long winter,
and we were the Holy Child
swaddled by love’s hope in her smile.

Jack Grady is a founder member of the Mayo-based Ox Mountain Poets. His poetry is widely published, having appeared online or in print in Ireland, the United States, the United Kingdom, France, Canada, Portugal, and Indonesia. His poetry collection Resurrection, published by Lapwing in 2017, was nominated for the TS Eliot prize.

This poem appeared in The Galway Review.

2 thoughts on “Jack Grady, The Madonna of Skid Row”