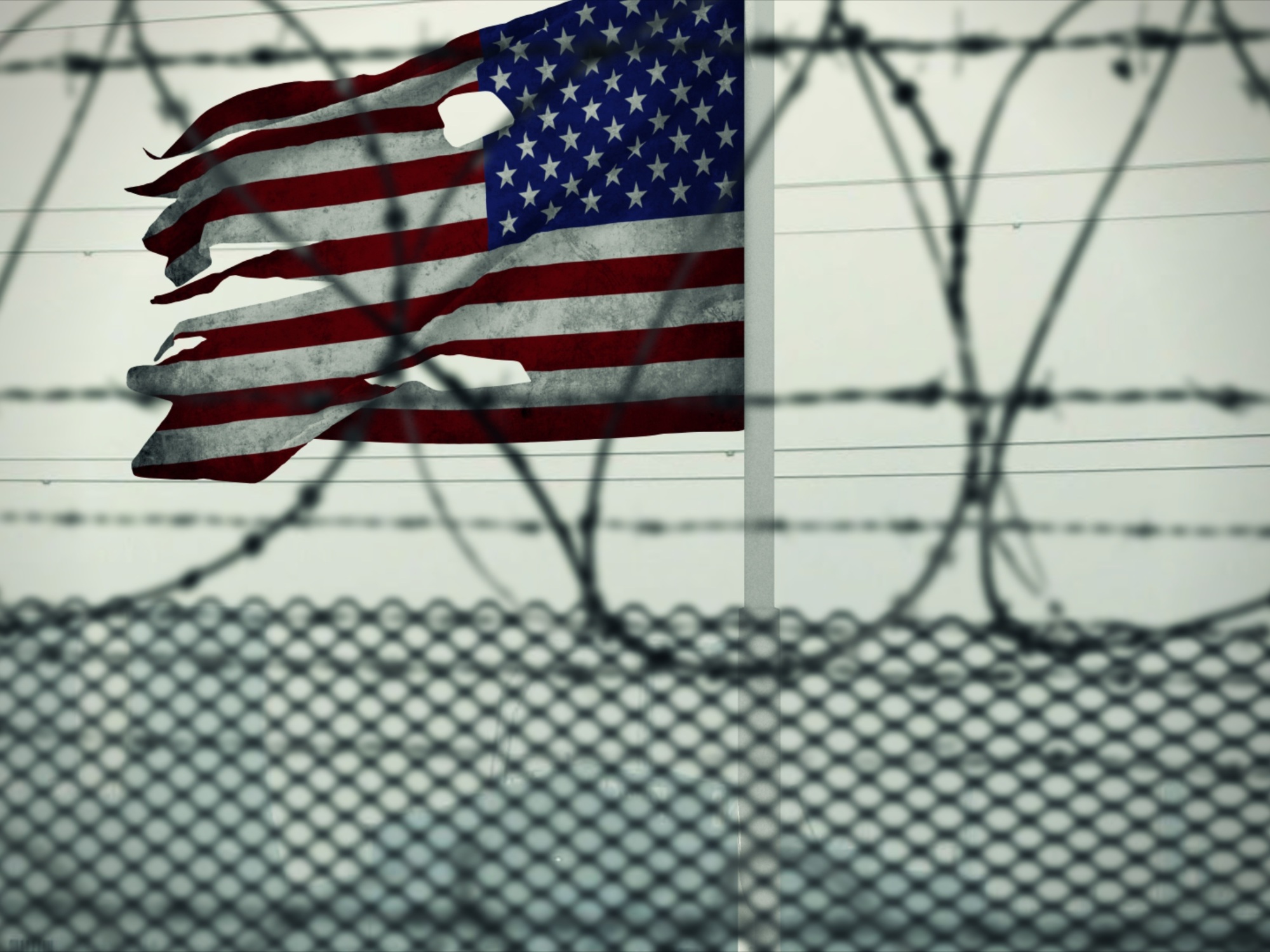 We go barefoot in the Hafnarhús Museum.
We dump our shoes to see Yoko Ono’s
Smashed vase and the postcards by
Women harmed by men
Strung like pieces of laundry across
A white room.

Our holiday gets crowded with
My mother owning up to bits in her life.
The floor is cold.
I want to warm her bare feet, shush her.
I am certain
These admissions change nothing real.

We eat cake in a cramped café.
A small boy with a big head and his mother look out
The wide window at stopped ships.
We put the uneaten cake in our pockets
Leaving crumbs on the concrete steps of
The refurbished fishery.

She’s found the missing bees. They’re hiving in her larynx.
The buzzing makes her late for work.
She wonders about the bees while spooning out the honey.
Must spoon it out—every day at one pm. Where to put this stickiness?
She sees something online about honey containers on sale
Passes it up and can’t find it when she goes back.

After work, at work, on the bus, in bed, watching TV, pushing send memos.
She plays a left-brain/right-brain game on her phone.
It soothes her to know that all over the planet others are playing too.
Game calls for her to shave off three-eighths of her right brain.
Flip it like pizza dough from side to side
Until it settles on the left.

The other Saturday took a cookie cutter from a box of her mother’s things
Sliced her stomach. Bits of someone else’s world plopped into her lap.
By two a.m. heat floods her—anger a lively companion
Thumps at her toes like a hit of cocaine.
Don’t you go giving up that anger her mother says
As she lays about listening to the radio—TV—iPhone.

The kid had a gun.
The security guard heard it, but waited to go in.
Three mothers are wondering why
And one of them posts on GoFundMe.
Only 30 seconds to set up, mobile friendly, no goals required
For a fourteen-year-old boy’s funeral.

My sister should be president.
Never used drugs. Maybe a little weed—a few times
Who cares—it’s practically legal now.
She had a dark green water pipe.

My sister should be president.
Always let me pick first out of the Halloween loot.
She explained what a period was. Badly.
She drove me to school. Fast.

My sister should be president.
Always on student council, a million pictures in the yearbook.
Mostly Bs, soccer forward, boxed up turkeys the Wednesday before.
Never dated more than one boy at a time.

My sister should be president.
Instead there was a gun at a store with lots of free parking.
Never saw it aiming. Husband yelled, balled his fists, shrunk.
Now we live— him, her two brats, and me together—a family.

My sister can’t be president.
She isn’t thirty-five yet.

We The People Of The
Former United States

We the People of the United States,
Me. You. And y’all.
in Order to form a more perfect Union,
Doesn’t have to be perfect.
establish Justice,
See, you can forgive someone masturbating in front of you or let a mom out early for carrying some pot around in her back seat or for creating art about something you know nothing about and might be appropriating someone else’s identity.
insure domestic Tranquility,
Can you stop screaming at me when I accidentally cut you off and what about those statues? Video can tranquilize those shootings in Chicago. Up off your own goddamn knee.
provide for the common defence,
I guess I should buy a gun.
promote the general Welfare,
Good teeth, eighth-grade reading level, stock up on that drug that reverses an opioid OD, better homeless tents. Medicate the young crossed-overs.
and secure the Blessings of Liberty
I think of my mom here. She had long, wavy hair and big tits. I think you need those to dispense blessings.
to ourselves and our Posterity,
Fuck our grandkids.
do ordain and establish this Constitution for the United States of America.
Amen.

Buffy Shutt lives in Los Angeles where she writes short stories and poems. For most of her adult life, she worked in the film business marketing movies and documentaries. She is a two-time nominee for the 2017 Pushcart Award and her recent work can be found in Bird’s Thumb, Magnolia Review, RedFez, Split Lip Magazine, Califragile and Rise Up Review.

2 thoughts on “Buffy Shutt, We The People Of The Former United States”