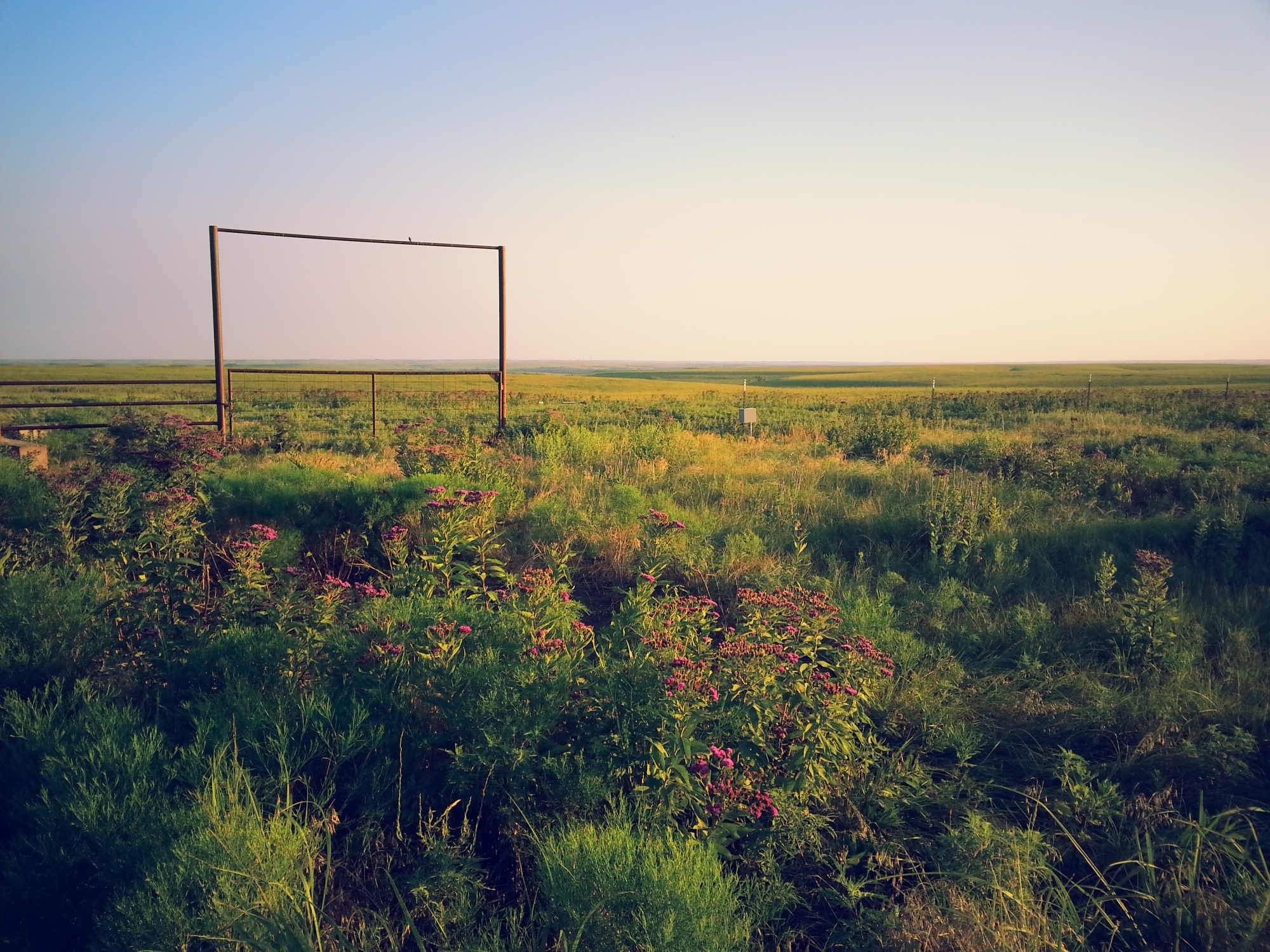 I once loved a man who spoke in tongues,
who sang me rapturous
in the way of the river, in the way
of the waterfall, stunning the senses
with tingling light.

Above him, I was the mist that settled
into the valley at dawn. Beneath him,
I was the streambed, richly silted,
strewn with shining stones.

His language was a lesson in intention
and desire, a landscape where words
shrugged off the worldly, rose up
naked and true, gathered
into new constellations.

From him I learned the difference
between what is spoken and what is said,
learned that silence is a door that longs
to be opened, that any syllable
can be a lock. Or a key.

I don’t rule out much, but I could substitute Kansas
for just about anyplace and decide not to go there.

Some places that I actually know about, for instance
the backsides of outbuildings, e.g., toolsheds,

could pop up anywhere — a good thing, since we all
need one now and then to do something out behind.

Where I grew up — in a state mistaken as zipped up,
straitlaced — there were endlessly available erections

of scrap lumber and tin in all the backyards,
thrown together by the dads for seemly purposes,

quickly appropriated by those in urgent need
of cover, and we were all faster learners then.

It’s more complicated now. We have to weigh risks,
which slows us down considerably. No more in and out

of the magic sack like rabbits. and Kansas is probably
a lot closer than it appears in the rearview mirror.

Antonia Clark has published a chapbook, Smoke and Mirrors, and a full-length poetry collection, Chameleon Moon. Her poems have appeared in numerous print and online journals, including 2River View, The Cortland Review, Eclectica, The Pedestal Magazine, and Rattle. A medical writer and editor, she has also taught poetry and fiction writing and manages an online poetry forum, The Waters. Toni lives in Vermont, loves French picnics, and plays French café music on a sparkly purple accordion.

These poems appeared in Halfway Down the Stairs and Word Riot respectively. To read Antonia’s Pond, click here.