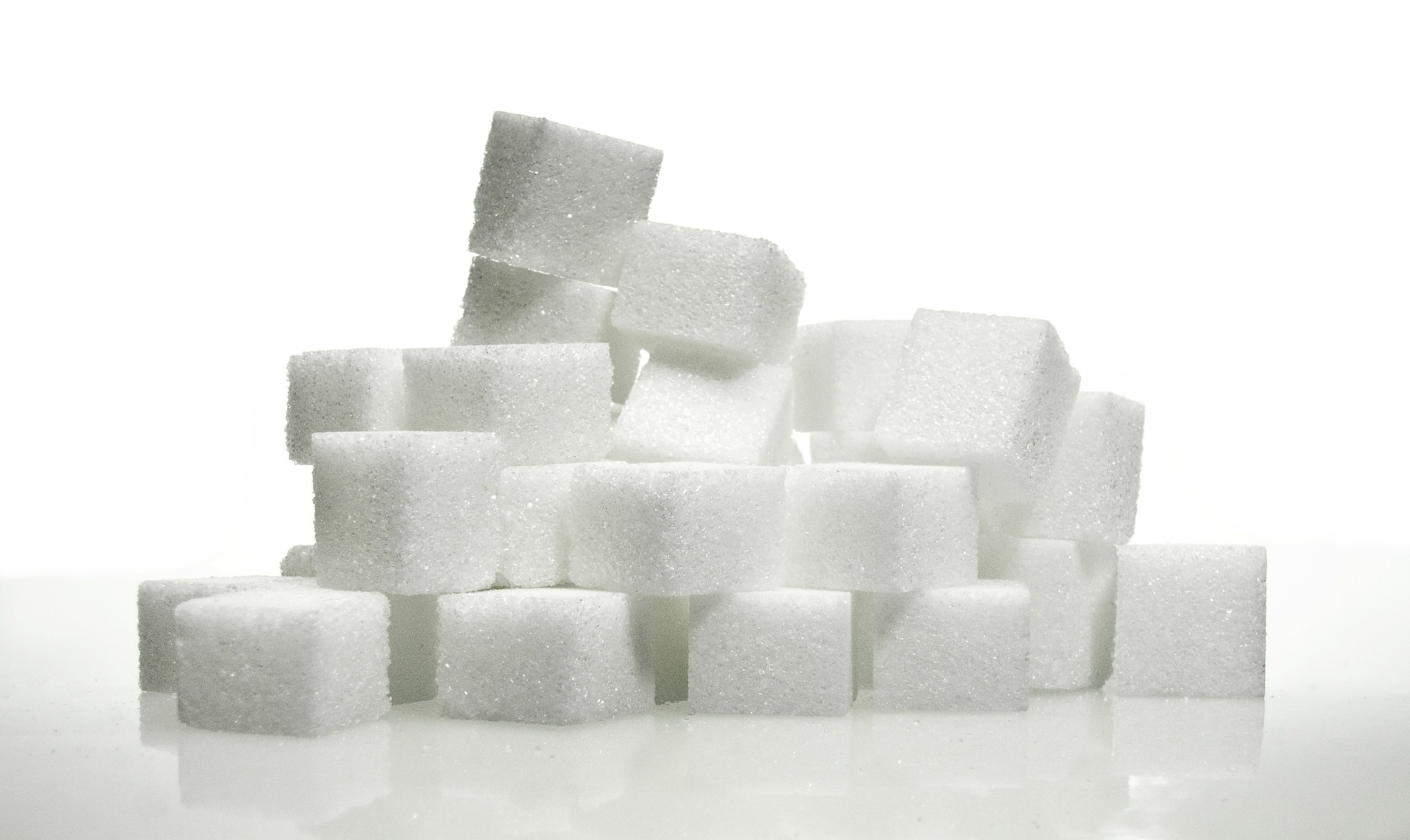 Peter Lingard, born a Briton, sold ice-creams at railway stations, worked as a bank clerk, delivered milk, laboured in a large dairy, and served in the Royal Marines.  He was an accountant, a barman and a farm worker.  Peter lived in the US for a while, where he owned a freight forwarding business.  He went to Australia because the sun frequently shines and the natives communicate in English.  300+ stories and poems have appeared in 60+ magazines and e-zines.  His first novel is soon to be published.  Contact him at plingaus@bigpond.com

I woke up with a headache, two pairs of broken glasses, and one shoe. I don’t wear glasses and the shoe wasn’t mine, so I had a conundrum.  Why were they in my room?  My headache was part of the monstrous hangover I suffered as I sat on the edge of the mattress, elbows on knees, head in hands, trying to summon the will to rise and make my way to the bathroom.  The significance of the glasses and the shoe could be left for later contemplation.   I heard the toilet flush, assumed Marty would be leaving the bathroom, rose from the bed, and wrapped a sarong around me.

As I urinated, I swayed and pondered my alcoholic distress.  It dawned on me that the odd shoe was an ox-blood Dr Martens and therefore didn’t belong to Marty.  Neither did he wear glasses.  We’d been out together the previous night, or, at least, we’d started out together.  He therefore might know why the foreign objects were in my crib.  I flushed and went to ask him.

“I guess not,” she said testily as she gathered bedding around her.  She heaved the duvet too high and exposed her feet.  She looked at her toes, some of which wore rings, wiggled them, and allowed them to remain naked.

She gave me a less than friendly dip of her chin.

“I have a riddle,” I started.  “There is an unidentified shoe in my room, together with two pairs of broken glasses – spectacles actually.  Any ideas?”

“They all…” Marty started to tell me.

“Right.  You have a single shoe and a couple of pairs of broken glasses for friends?”

“Ha ha, very funny!  They belong to my friend, Boadicea.”

Boadicea.  The somewhat familiar name made me pause.  Yes, the queen of some Celtic tribe that hassled the Romans when they occupied England.  “And where is your friend?”

“Right … well, she’s not there now, unless she’s under the bed.”

Marty laughed.  “What’ve you done with her, mate?  Were you so hopeless she’s upped and gone?”

“Boadicea was definitely with me?  In my bed?”

“Right.  How come I don’t remember her?”

“You were really shit-faced, mate.  So was she.”

“Yeah, but no recall?  And why two pairs of glasses?”

“You’ve lost my friend and all you want to know is why she carries a spare pair of glasses?  This doesn’t bode well.”

She laughed.  “Oh, come on.  That was funny.  It’ll be even funnier when you find her.”

“There weren’t two women then?”

“You should be so lucky,” said Marty.

Zandra used the one bare arm she’d left outside the duvet to elbow him.  “She just got a new pair, and until she gets used to them she was wearing the old ones for dancing and the new ones to check out the meat.”

“That’s because I’ve got a great package,” he said, laughing proudly.

“Ya think?” Zandra asked.  He lifted the duvet to inspect his package and she turned to me.  “Surely you realised that?  How many women do you know wear two sets of prescription glasses?  Anyway, your wild gyrations on the dance floor caused you and Bode to fall over and that’s when they broke.  You know your dancing effectively clears a ten metre area around you?  You’re the worst dancer I’ve ever seen.  You should teach your moves to the police and the military; suicide bombers and invading hordes would shit a brick.”

“Right.”  The bell rang again and answering it was a convenient way to escape Marty’s hesitant smirk and Zandra’s expressive scowl.

I opened the door.  “You’re alive!” said a woman with a purple crewcut.

“Er, yes, just,” I said as memories began to surface.  Was she Boadicea? If so, I wondered how I’d managed to forget her.  She seemed to be inspecting the end of her nose, or was her gaze aimed at the indelible teardrop on her cheek?  Her arms were a mass of tatts and there was a golden ball beneath her lip.  She had a nut embedded in one eyebrow and a bolt in the other. Silver warheads seemed ready to launch from her earlobes.

“Boadicea,” she said.  “In case you don’t remember.  I tip-toed out and bought some orange juice, coffee, and croissants for everyone.  Mainly for you though.  You zonked on me last night and kept on sleeping.  I mean, how much sleep do you need?  When it got light, I sat up in bed and busied myself trying to fix the glasses you broke, until hunger took charge.  I could do something about my craving for food, so, voila.”

“Who else?”  She glared at me.  “Anyhow, we need to do something about my sexual craving now, so get the orange juice down your throat, brush your teeth, take a shower, and we’ll get down to business.  Okay?”

“Okay.”  I’d worry about how much mind-altering stuff I’d imbibed later.  “You went a couple of blocks and back without shoes?”

She looked at me as one would a simpleton.  “I couldn’t find both of them so I decided make the breakfast run without them, given the persistent urgency of my needs.”

She sighed wearily.  “No shit, Sherlock. Later, okay. Glasses and shoes are not high on my list of priorities right now.” She thrust the bottle of OJ hard into my chest.  “Let’s go.”

My headache got worse.