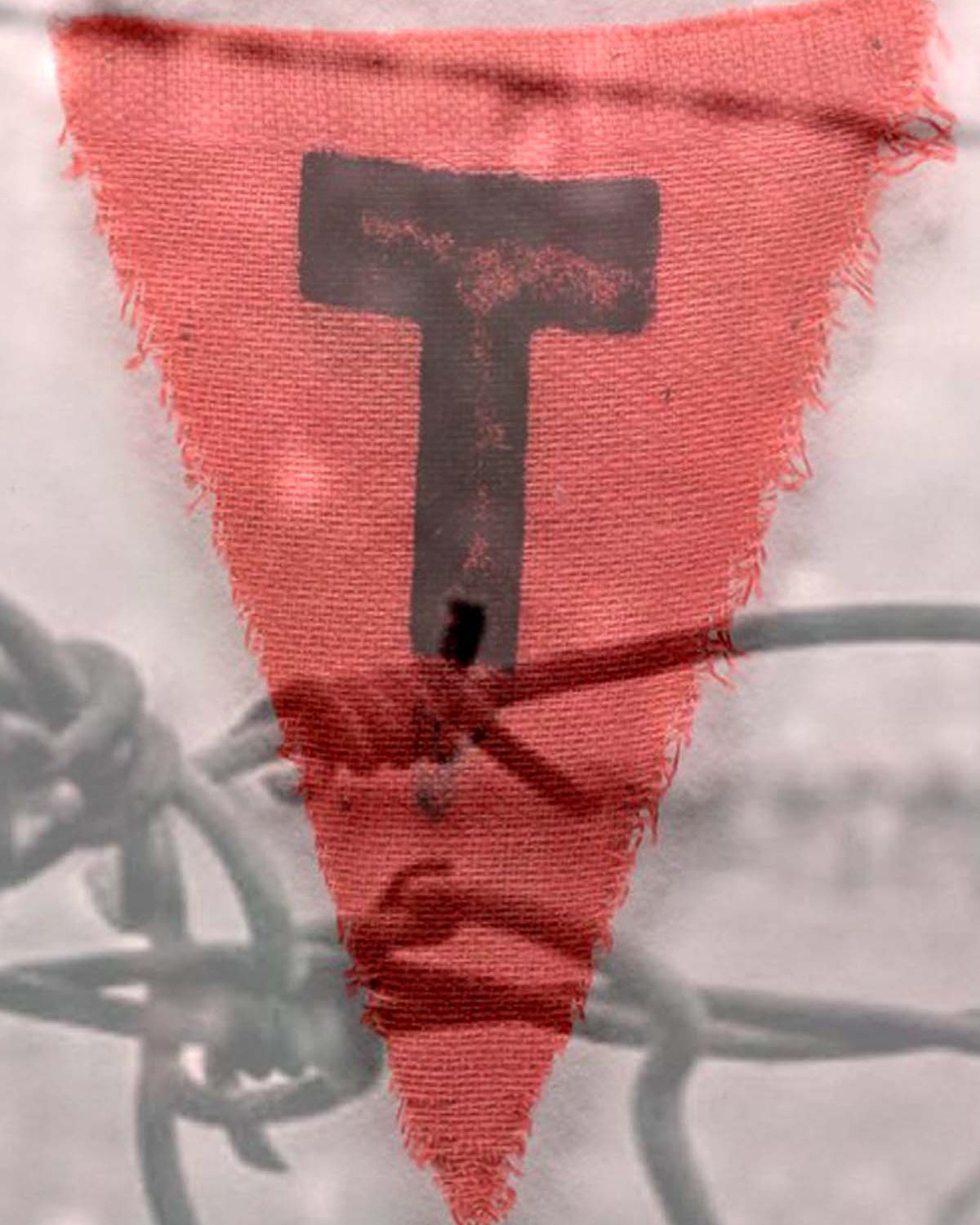 A resident of NY, Stephen Mead is a published artist, writer, maker of short-collage films and sound-collage downloads. His latest P.O.D. amazon release is an art-text hybrid, “According to the Order of Nature (We too are Cosmos Made)”, a work which takes to task the words which have been used against LGBT folks from time immemorial. In 2014 he began a webpage to gather links of his poetry being published in such zines as Great Works, Unlikely Stories, Quill & Parchment, etc., in one place:  Poetry on the Line, Stephen Mead.

‘From Nostalgia through Now and Beyond’ is an homage to the historical LGBT Human/Civil rights movement internationally, and especially those who lived ‘in the life’ (or were allies) often forgotten or unsung.

Begun in 2015, this montage series aims not to be a definitive sociological study so much as an overview of the bravery, heart, and time it takes for progressive strides to be made.  It also shows the cyclical nature of such movements and how, for many cultures and populations globally, these strides are still up against a great deal of ignorance, oppression and violence.

The superimposition of unknown same sex couples from brownie cameras etc., combined with better known figures like Harry Hay or Barbara Gittings, embraces the diverse heroism (whether sought or accidental), and triumph while acknowledging the cost, the casualties lost along the way. Ultimately the message of this series is that where there is love there is hope. 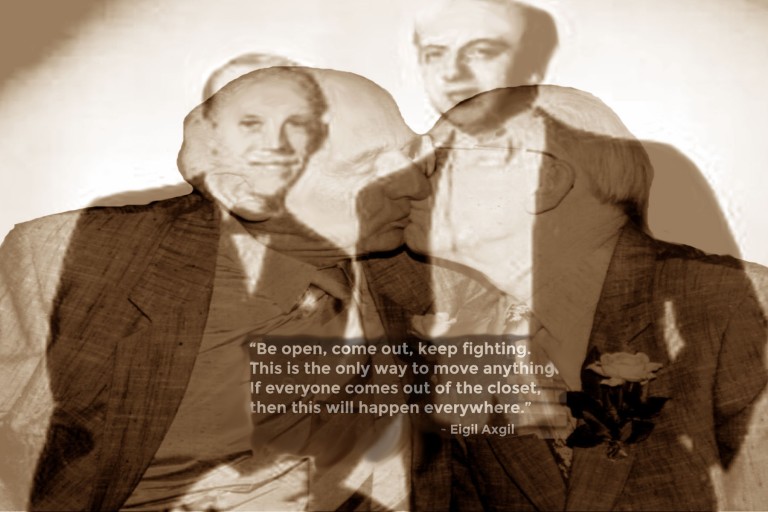 Axel and Eigil Axgil, Taking a Lesson From You

Heins Domer, No One Will Take the Light from Your Eyes.

Heinz Heger, Sweep Out from Under 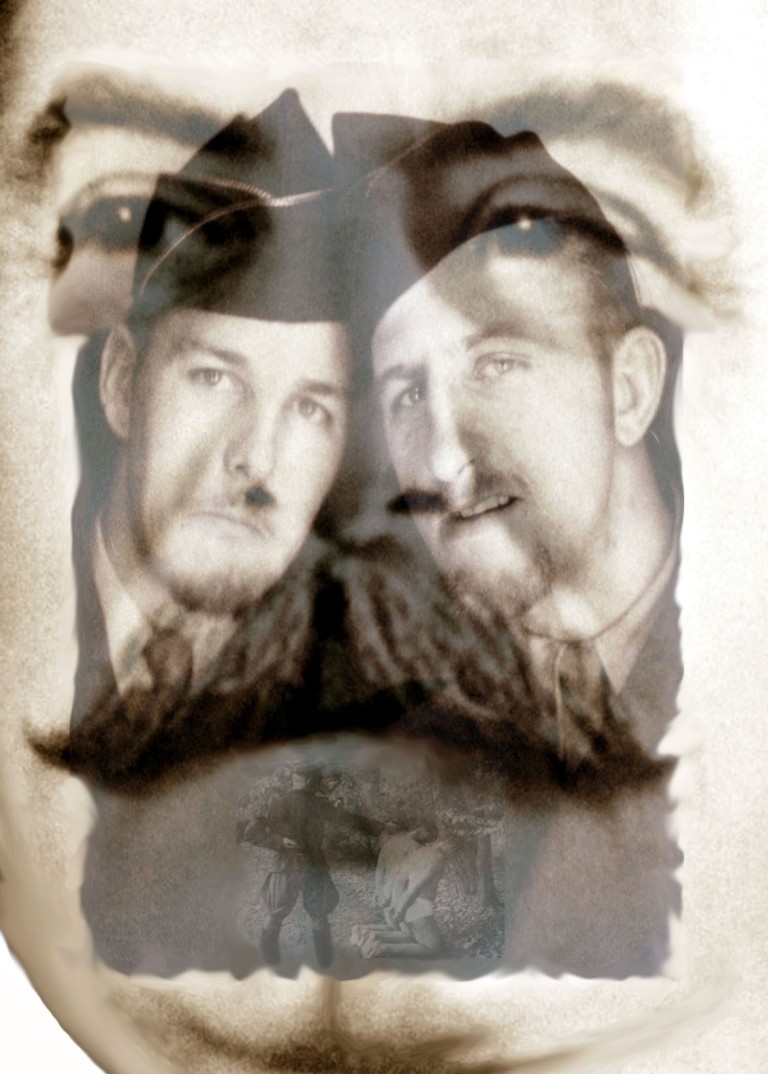 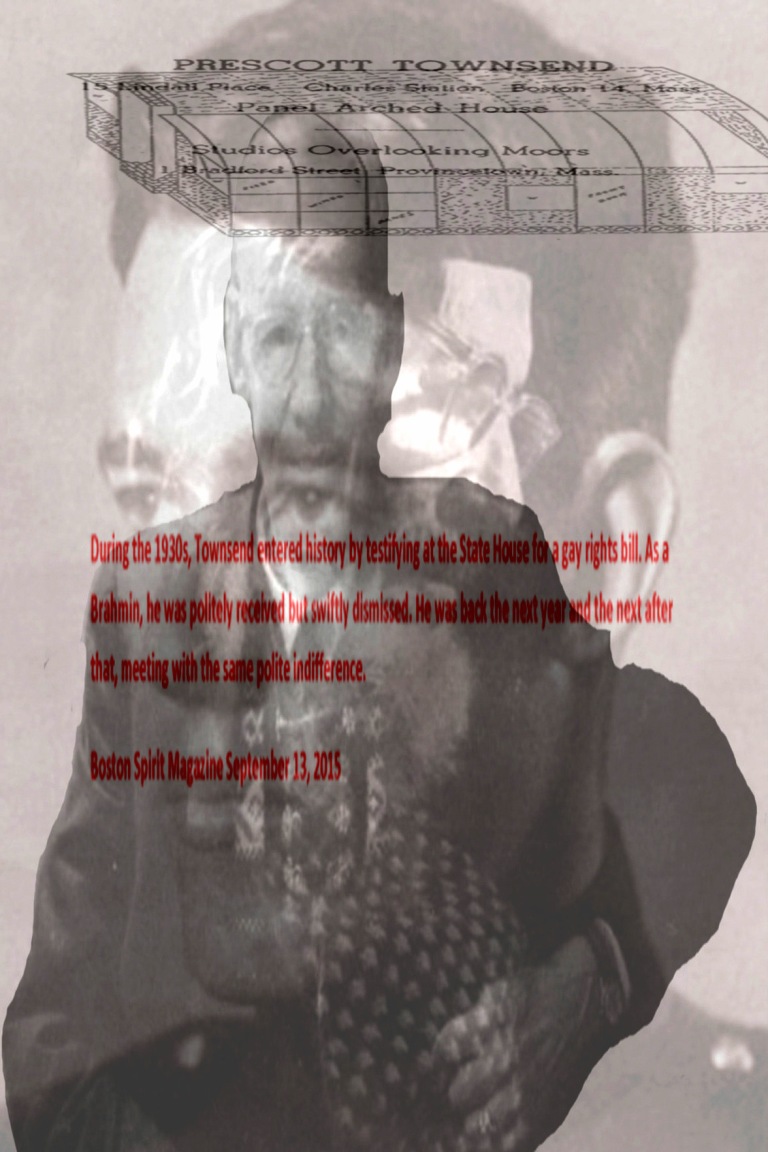 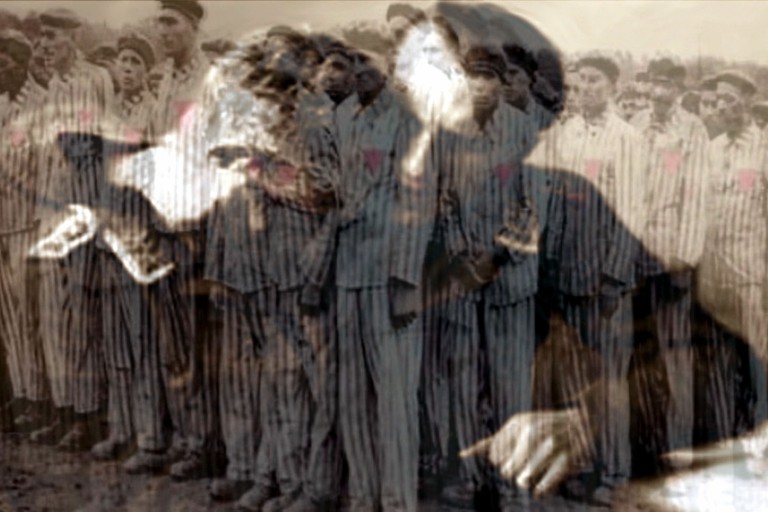 Where there is empathy may this reality never occur again 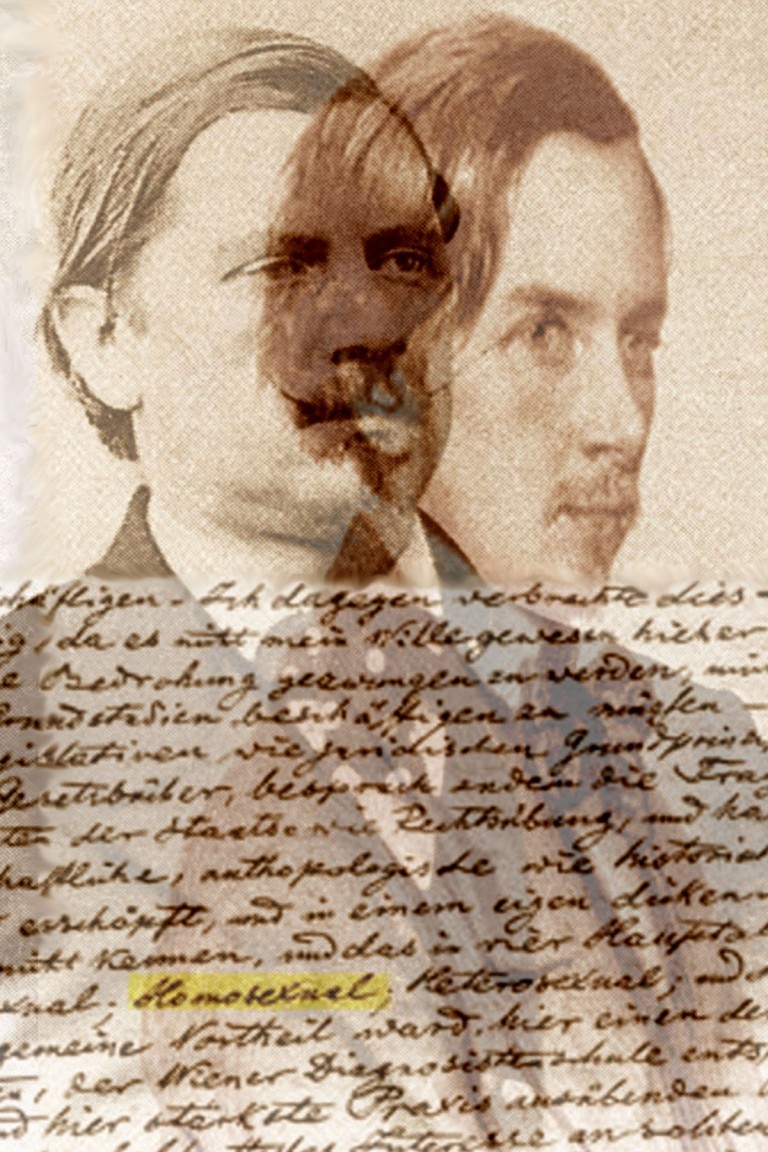 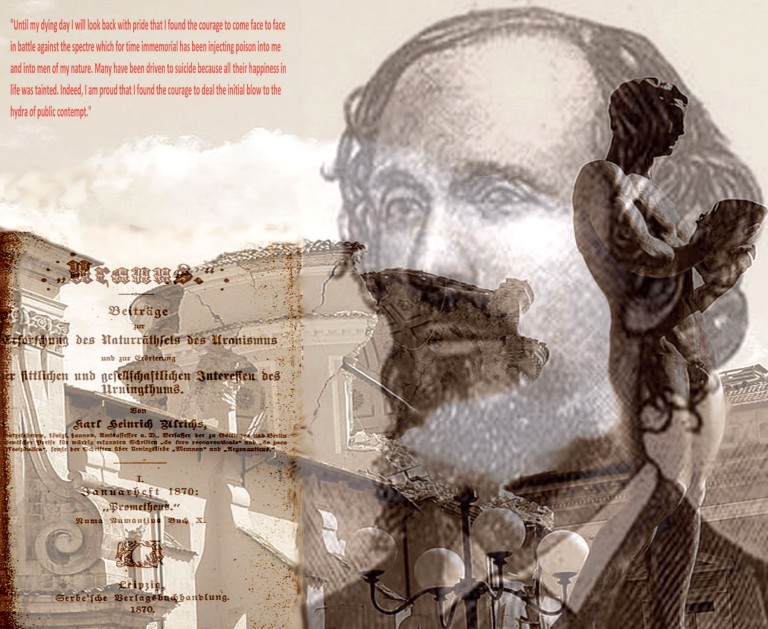 Karl Ulric, Looking back from Aquila 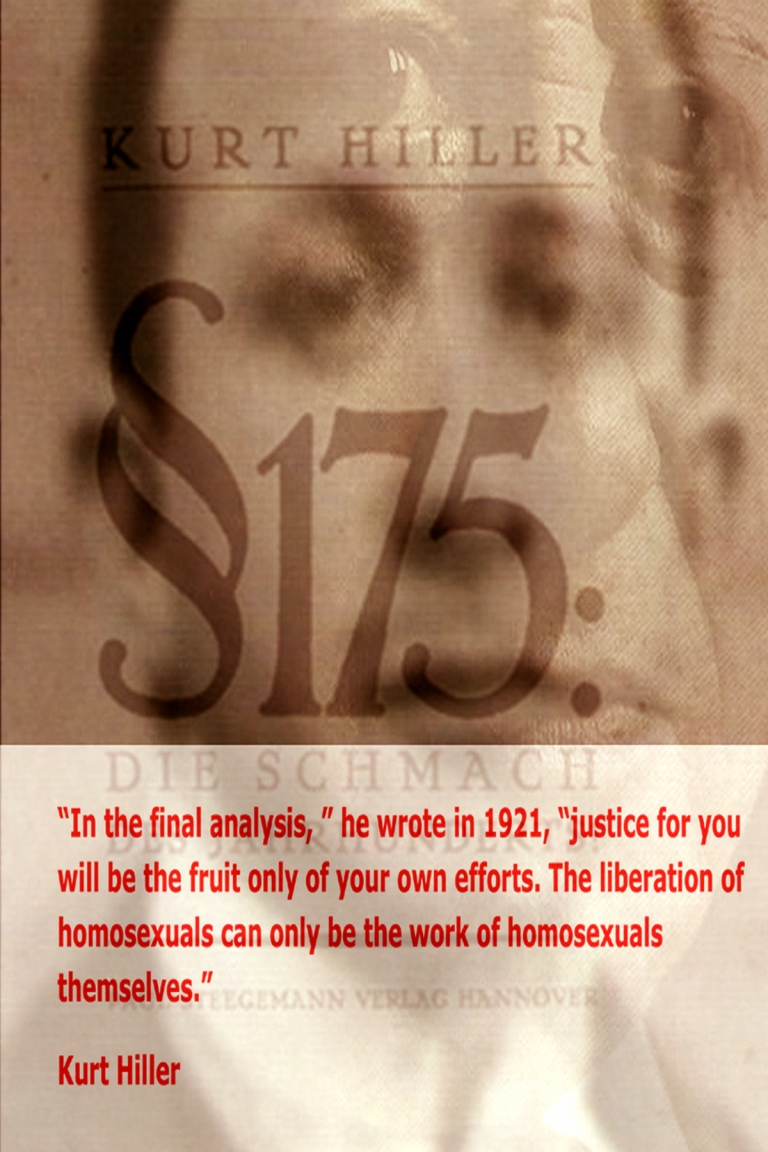