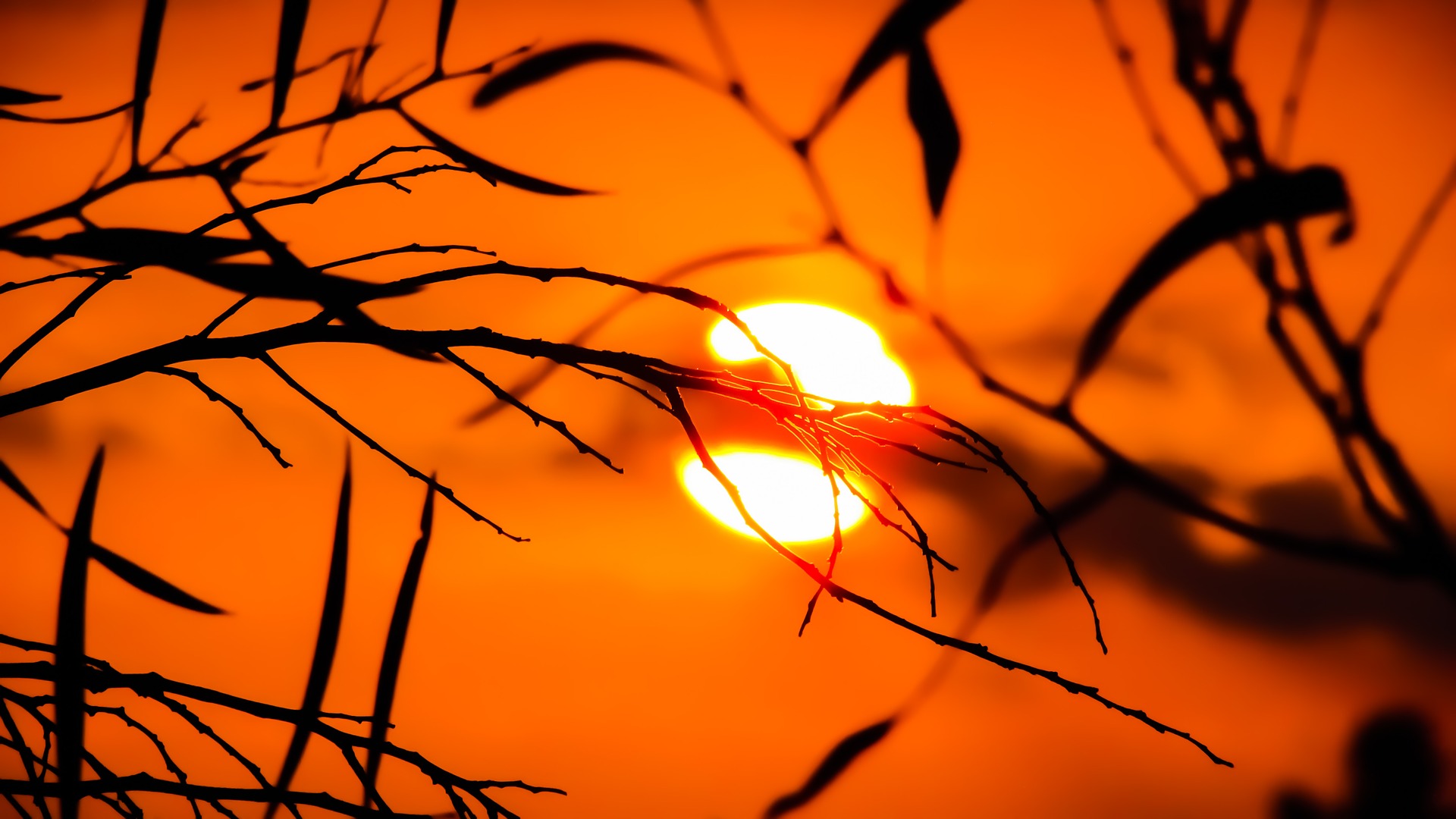 Elizabeth Friel is a writer based in Co. Monaghan, Ireland. She writes flash fiction in the ‘witching hours.’ This is her second publication.

That scalpeen of a daughter of mine. She tells me about watching sunsets. Sunsets, would you mind! Of course, she has time to be watching the sky and her sitting on the dole. Ah, we had such high hopes for that wan; sent her off for the qualifications. Thinking she’d come back with her papers and land a daycent job. But no! She hightailed it outa here, living down the country as a bloody artist. Of all things. And, she’ll not tek one word of advice nor help.

Now when you talk to her, yeh can hardly make head nor tail. It’s always some shite about mettyfours or imposeitions. Last week it was the juxtaposits of nature and modern life. Shure there’s none of us can understand the half of it. If that’s what the learning gets a body, they can keep it, far as I’m concerned. She’s probably on the wacky stuff like all the long-haired arty types I do see about the town; them that haven’t washed in a month of Sundays and their poor mothers’ knees banjaxed from saying the rosary ten times a day.

Why can’t she be more like her sister, that’s what I want to know? The one that married and has given me nine grandchilder, the crather. Now, she has a tough station, and ye’d never hear a word of complaint out of her. You can understand her not having the time or money to visit.

And me son; doing very well for himself out in Australia he is, always manages to send me a few bob for the birthday. Rings me regular, and not to talk nonsense either. He actually listens to his mammy, like the time he was doing a line with the young Mahon wan out of Kilnamuck; she had an awful reputation for herself. I tould him and she was gone by the week’s out. Me heart is bruck with the missing of him, but that’s a thing can’t be helped. He’s entitled to his own life.

“When it comes to our aul age, we fairly backed the wrong horse,” I do tell my husband.

He shrugs and waves his hands at me like a gombeen, a fag trailing from his mouth, and his eyes never leaving the bloody crossword. That’s where she gets it from; the reading. Useless as tits on a bull, the pair of them. Ah, there’s no point even thinking about it.

I’ll pop into the church on me way visiting and light a candle; maybe the man above can send her an ounce of sense and she’ll come home and get a teaching job or the like. There’s little hope of a husband now at this stage but sure that’s all right. Me own sister never married and she there with Mammy and Daddy to the end. I’ll give her a call this evening, get her to see reason.

It’s always good to have a plan.