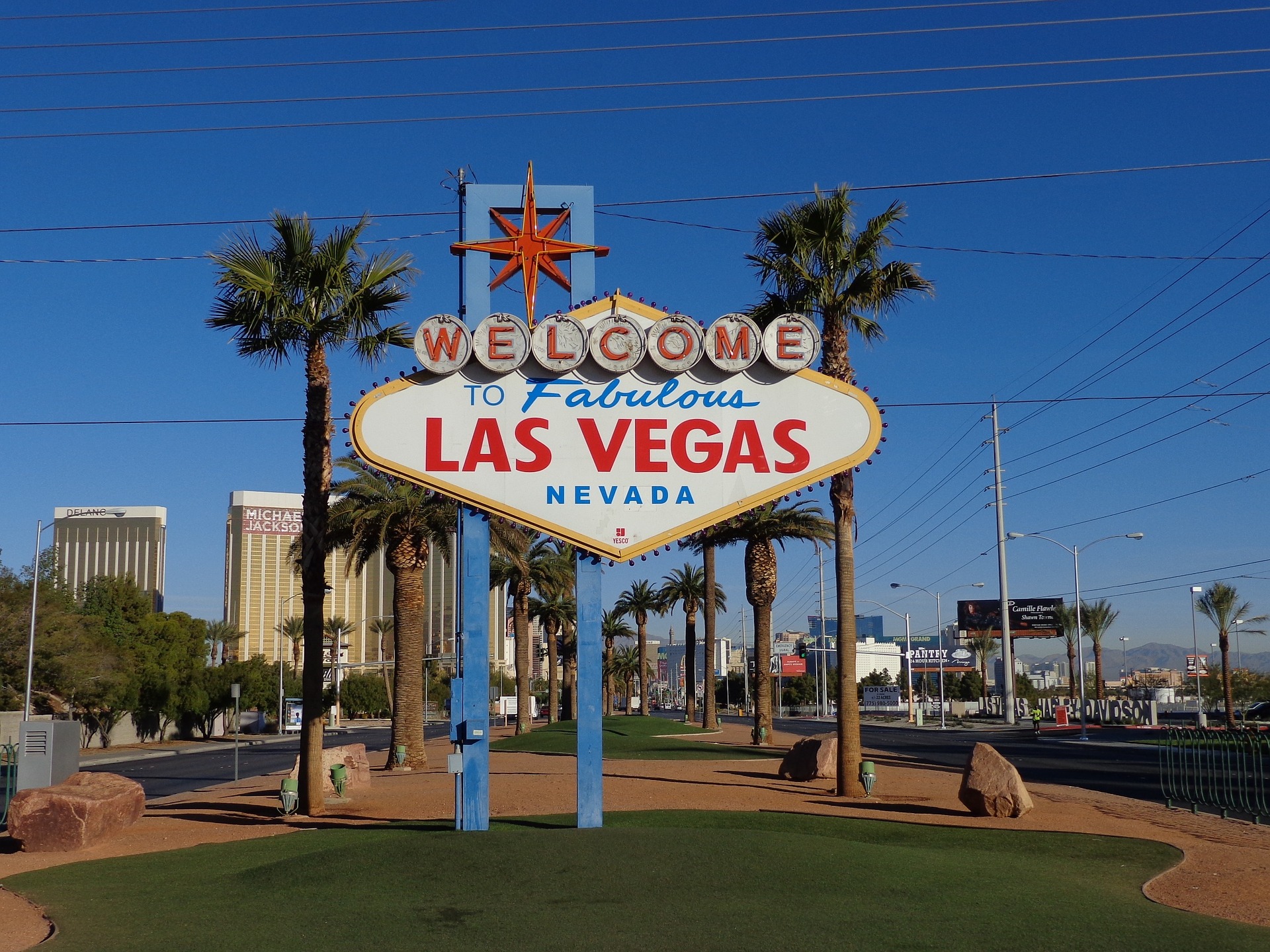 G.W. Bollard is a graduate of the Institute of Technology, Tallaght and NUI Galway respectively. Born in Dublin, where he grew up under the supervision of his beloved Mother and Aunty (having never known his true Father), he now currently resides in Galway City, on the west coast of Ireland.

I. Two and a Half Times in Vegas

There was a time when a call from Gunga Din could be expected at any time of the day, any day of the week. Quite frequently he would disappear off the face of the earth and land outside my front door, usually during a full moon. The white of his eyes plastered pink, his pupils dilated like a night Owl, his hands curled into hairy ape like fists and his bushy beard in a scruffy tangle of slime and vomit. Tonight was one of those nights.

I woke around two-thirty to a barrage of thumping. “Open up”, he yelled. “I have to pee!” I had ignored his phone calls, a deep lurking feeling that I would getting myself mixed up in all levels of debauchery and sickness’s of the human kind. I opened the front door an inch and before I knew it he had bulled his way in past me, ranting and raving incoherently across the living room. “What took you so long? I was ringing you!”

He confessed he was over with his usual bunch of fiends, watching the latest football games and scoring drugs. Everyone had lost handsome bets throughout the day’s drunken festivities. Fearing that the rest of his stash was going to be squandered by these bunch of hustlers he slipped out. Let them fight it out between themselves. He dipped a twenty cent coin into the opening of little plastic pouch filled with white powder and raised it to one of his nostrils. “Do you want a bump?”

Shortly after he finally went to the toilet and by the time he came back his energy had reached a fever pitch.  I decided I would roll us a joint. With any luck it might settle him down and straighten him out for the inevitable crash landing.

As I began to religiously lay out paraphernalia from my rolling box he recounted some of his latest adventures. His vacation stateside with his Girlfriend. Clutching onto the living room door with his meaty hands he swung his hips back and forward.

He didn’t answer, he just slid across next to me and put two fingers in front of my face, saying flatly “Two and a half”. And I didn’t doubt it, from a man that didn’t consider a blow job from a strange creature cheating, a half time could constitute any number of bizarre and wild dealings with the human anatomy.

He paced the room frantically, like a prophet on speed, flailing his arms wildly in the air and jabbering as if he was speaking in tongues. “I don’t know! Listen Gray, I still love her. When we first got together it was all time. It’s just stopped, I can’t explain it. It drives me crazy, I’m still as turned on by her as the day we met…” He trailed off, his face exposing a level of despair.

Sensing that he was quickly approaching an emotional bottle neck I prodded him to continue the story. They had travelled first across to San Francisco and bumbled around the Castro district until they scored some weed in a Reggae Bar. His Girlfriend got knocked into a hazy sleep and he got the greenness. A horrible sickness that comes from a mixture of too much alcohol and too much weed, physically you feel as if you’re seasick, mental you’re spinning in two opposite directions at once. Fortunately though it often ends by the time you’ve puked up your stomach lining in a thick yellowish bile. Locking himself in a nearby restroom he attempted to regain his composure until a steep paranoia came over him. Fearing for the bodily safety of his Girlfriend he quickly found her and fled onto the street. They didn’t last much longer in San Francisco and soon skipped town to try their luck in Vegas.

They rambled the streets and casinos at first, stupefied by the lights and energy. Brainlessly feeding slot machines and taking photos. Eyeing up a pair of large African-American men in a dimly lit bar at the edge of town, they sussed out the local dealings that appeared to be taking place out of a nearby booth. Sensing an opportunity he slipped in and sniffed them out. The encounter went shaky at first, many steps of protocol had just been carelessly overlooked, but never the less he left the booth with the pleasantries of the gentlemen and a gram stuffed safely in his sock.

Dipping from the bag like born again freaks they soon wandered the street like hyenas, finding themselves in a tattoo parlour. He got a well-known I.R.A slogan printed on his arm. She labelled herself across the upper breast with a lesser known slogan from the Hawaii tourism board.

They wound up back at the hotel and engaged in what I was to believe to be the “half” of the two and a half times, eventually ending with Gunga Din finishing himself off in the waste basket as she turned in for the night. Dejected he bumped a few more lines and screamed through phone at the receptionist for a taxi before hurling a copy of Gideons Bible out the window.

Within minutes he was being hauled down the strip. He quickly recruited the Taxi Driver’s help in locating all the necessary goods. And the poor fellow did, driving him out to a liquor store and waiting patiently while he selected a case of beer and quart of whiskey from the shelves, showing his passport as proof of his age. They now moved to a pharmacy where extra strength sleeping pills, shaving gel and a razor were purchased. Finally, on the Taxi Driver’s recommendation, Gunga Din allowed himself to be driven to a darker part of town. Here the driver pulled the car up onto the curb and they sipped beers as he pointed out all of the women of the night that could be bought for varying lengths time for various types of jobs.

Once back in the hotel room he drank a healthy amount of whiskey and took a couple of sleeping pills to take the edge off. It had the opposite effect however as he attempted to shave his chest in a moment of wild hysteria. Only to leave himself looking like a bloodied checkerboard before passing out in a bundle of white linens.

Soon they both woke and sobered to the facts of previous night. The impure drugs, the tattoos, the bloody bed sheets and a missing passport. Somewhere between the liquor store and his trip back to the hotel room, Gunga Din had lost his passport. Turning the room over several times it didn’t take them long to accept this cold reality. With only several hours left until they were due to depart from McCarran International they packed their cases and begun the long trip to the Irish Consulate. They spent the next few hours waiting in lines and filling out forms in a state of terror and deep seated fear, the type one gets when finally coming down from a long and arduous bender. He was finally issued with an emergency passport and they raced to the airport, narrowly catching their flight back to Dublin. The trip home was long and painful, his nostrils burning, his bank account several thousand euros lighter, and his head feeling several times too big. But he was happy, happy that he could leave Vegas behind.

By the time he had finished the story I had finished rolling the joint and we stood outside in the back garden and shared it together, watching the moon as dark clouds passed around it. “So you coming out for one?” he asked me. And in that moment I knew I would.

(Part II to be published in the next issue.)