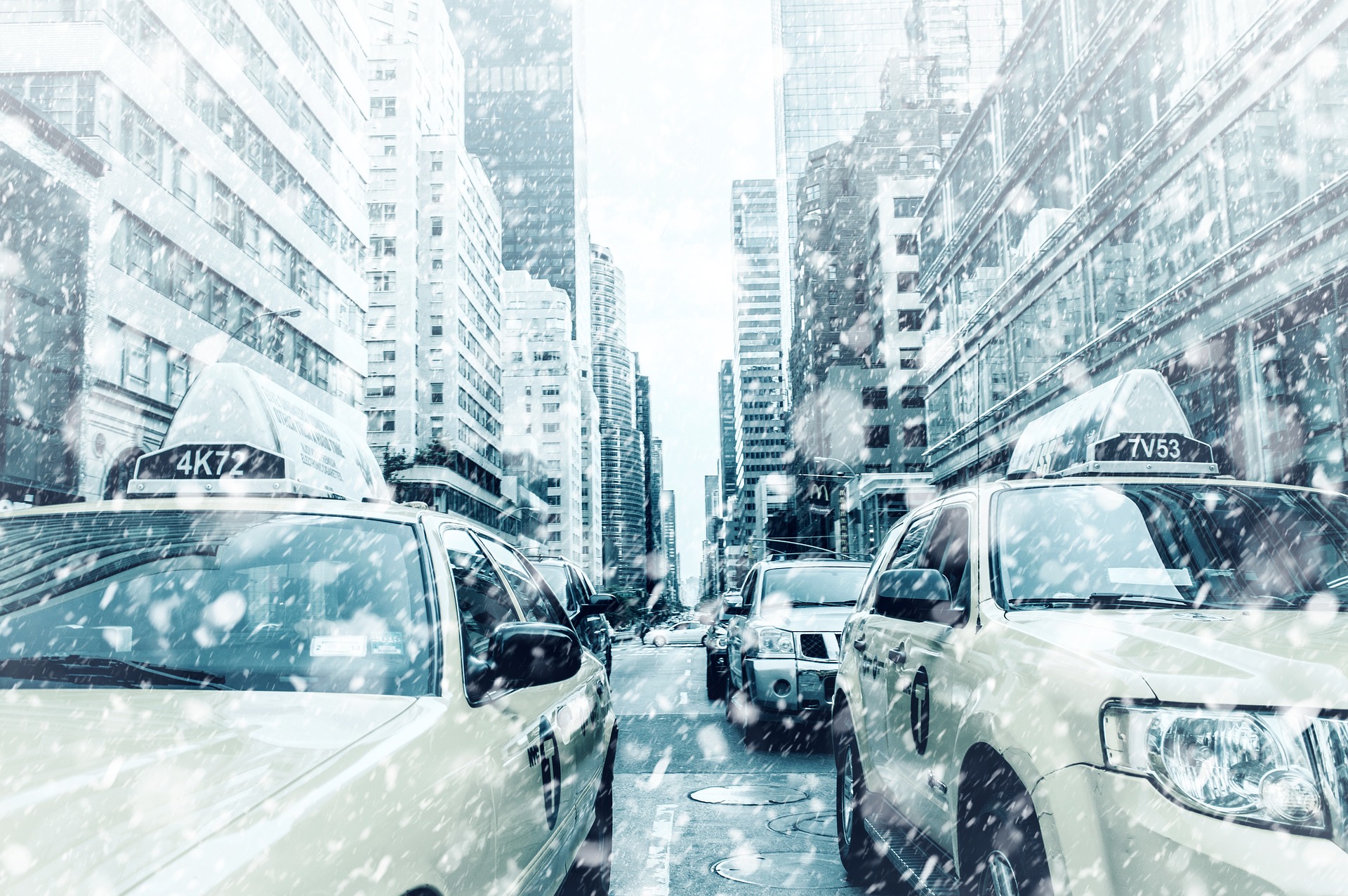 Could there be anything worse?
Linus plays well but it’s too slow.
The air, thick with smoke, stinks.
Nostalgia is philosophy without hope.

Christmas with cartoon characters
is like a funeral with mannequins.
Looking back isn’t anything more
than an admission of guilt.

Kanye West will know what to do.
If you add motherfucker to every hallelujah
the patrons cheer up. We miss the past but we’re not
good enough for yesterday, never mind last week.

We’re like high school dropouts
returning for graduation, there to
watch our friends take a giant step.
We’re a nation on the sidelines,
gentiles at a bar mitzvah.

We haven’t done our homework;
we never study. We’re going through the motions,
attending class but never coming prepared.
We forgot our books in the locker. Sorry.

The losers have been getting prizes.
The experiment is over. Limos
at 6th grade graduation count for nothing.
The hundred-dollar bill divided by one thousand
leaves too little pie whichever way you cut it.

Some are convinced we’re on a winning streak
but we missed the start. Now we’re talking
with our lawyers about a second chance.
But the winner’s already been declared.

David Lohrey’s poems can be found at Expat Press, The Dead Mule School, Terror House, Abstract Elephant, Spillwords, and Dodging The Rain, along with the University of Alabama, Illinois State, and Michigan State University.

One thought on “David Lohrey, A Charlie Brown Christmas”